Estudio Barozzi Veiga, or EBV, isn't a person -- it's a partnership. Fabrizio Barozzi and Alberto Veiga founded their firm in 2004. Barozzi is an Italian native, and Veiga is Spanish. They're both currently professors at the International University of Cataluña (UIC) in Spain. When you visit their Web site and look at the images of their projects, you'll be struck by the fact that most of the photos are black and white. That's a conscious decision on the part of Veiga and Barozzi -- form and shape are the most important factors to them.

In 2011, EBV's design was chosen to replace the building for the museum of fine arts in Lausanne, Switzerland, known as the Musee Cantonale des Beaux-Arts. For this particular project, they state that "the relationship defined between the buildings and the public space is more important than the buildings themselves" while also "maintaining an emotional and symbolic relation with the past." It runs parallel to the railroad tracks, defining the space and creating a public area. In contrast to its monolithic, stark exterior, the museum incorporates two different elements of the original 1911 building -- the facade of its central nave as well as an exterior door.

Like I mentioned at the beginning, architecture is not in my background, nor is it a particular interest of mine. But when looking at the work of some of today's most innovative architects, I can still be blown away by their creativity. I always figured that architecture, no matter how beautiful, ultimately has to be functional. But architects like Junya Ishigami made me question what "functional" really means. Does it mean "habitable"? I'm not sure anymore, but I do know it strengthens my belief that architecture can certainly be art. 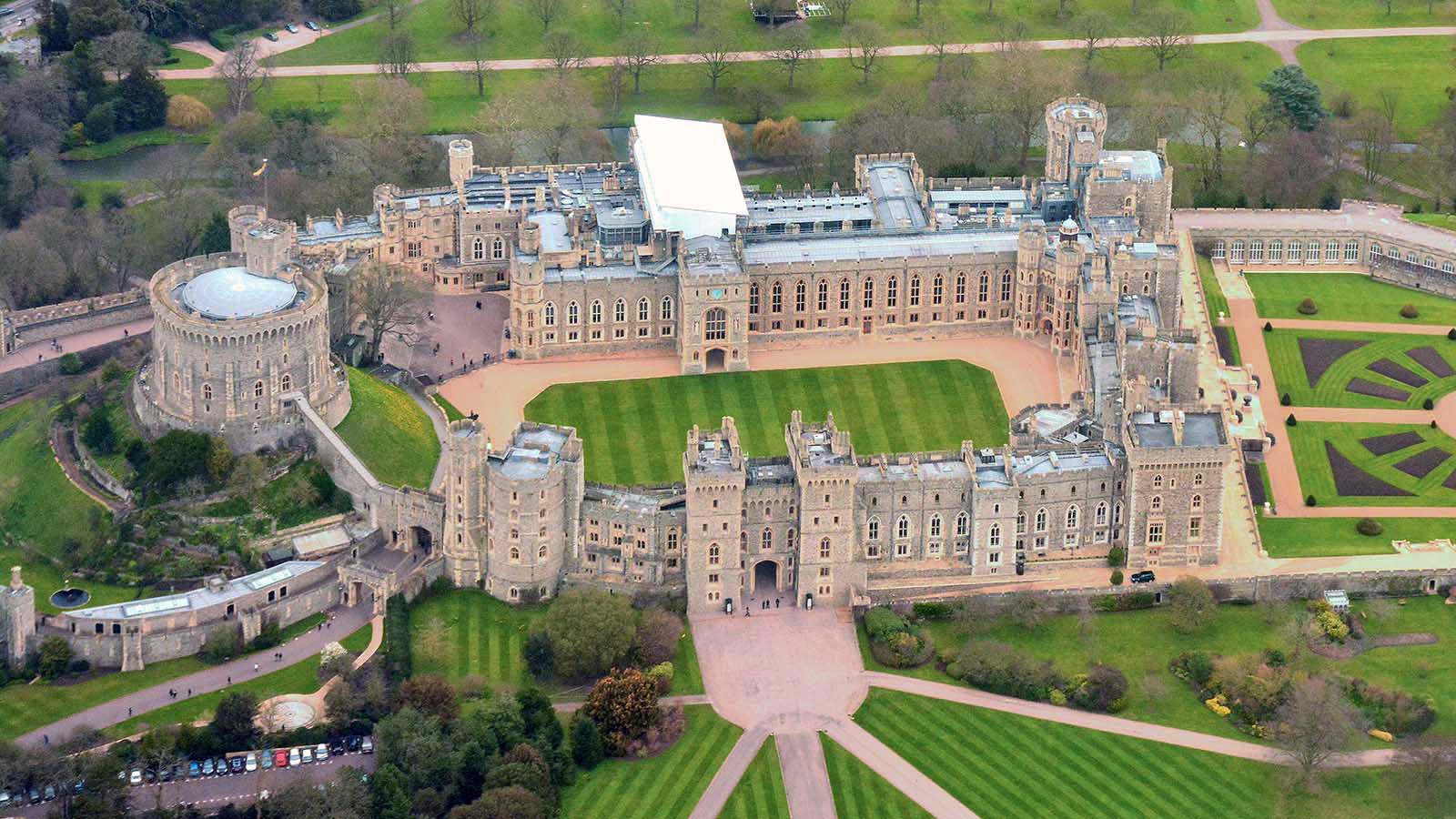