In the spirit of fostering a future of pioneers, let's end with another more modern -- but no less trailblazing -- engineer. Dr. Wanda Austin, armed with a doctorate in systems engineering from the University of Southern California, has been instrumental not only in shaping the U.S. aerospace industry, but also in ensuring national security within the space community. Even President Obama thought she was important enough to put her on a board to review and plan future space missions.

Austin became a senior vice president of the Aerospace Corporation, an independent research and development center serving national space programs, in 2001. She eventually led a group responsible for supporting the intelligence and security community in space systems and ground stations [source: NASA]. In 2008, Austin vaulted from VP to president and CEO of the corporation. In 2009, she landed her gig on President Obama's Review of Human Spaceflight Plans Committee -- no doubt a pretty cool group of people, who have come together to advise the government on the future of space missions [source: NASA].

Let's just reiterate: Only 5 percent of the engineers in the United States are black, whereas black people make up about 12 percent of the total population. Yes, there have been some amazing accomplishments from black men and women in the field. But that doesn't mean there's not quite a bit of room to keep engineering change. 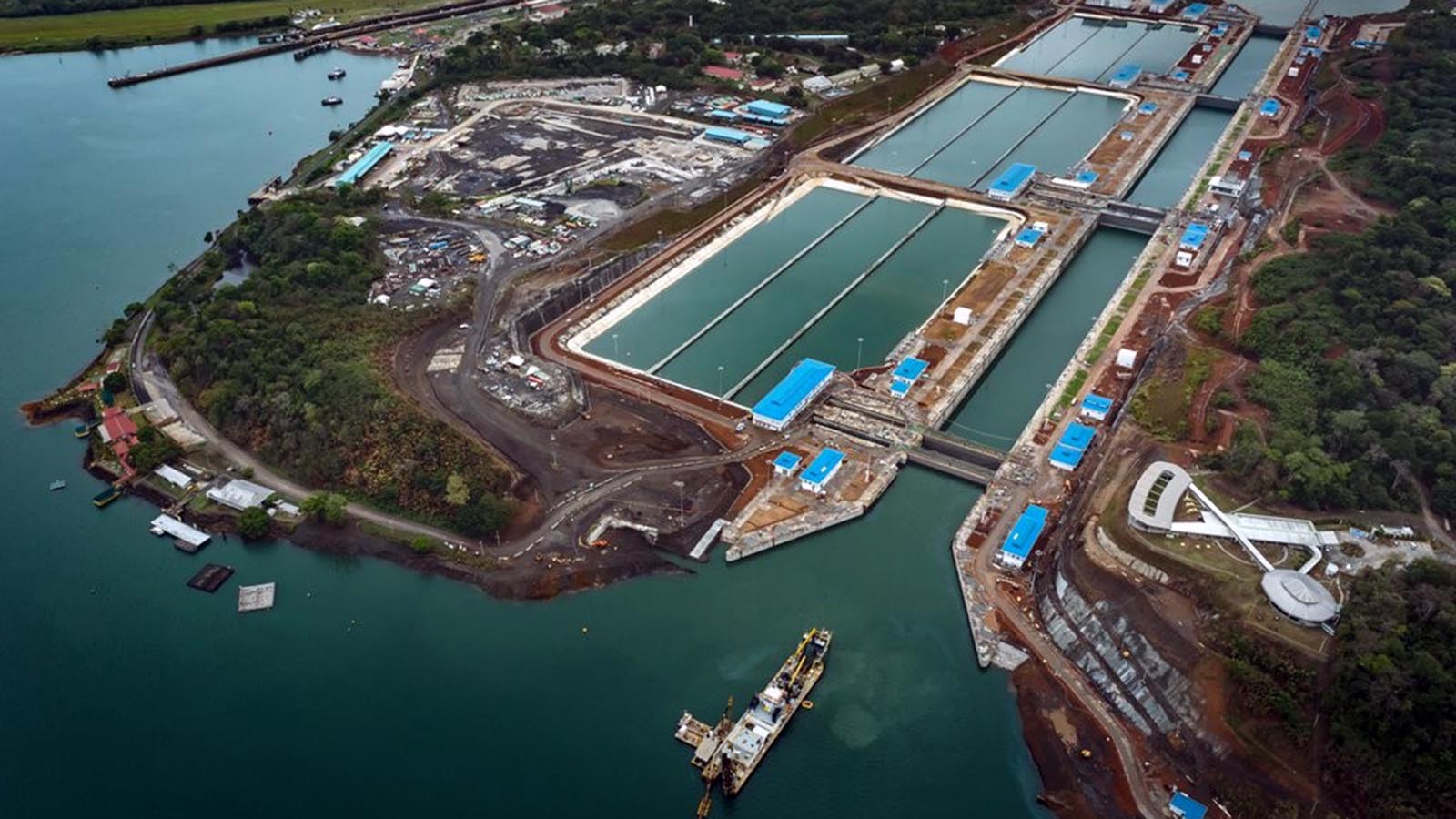