Have you ever wondered exactly where all that water charging down Niagara Falls came from? vns24@yahoo.com/Getty Images

Water surrounds us, falling from the sky, rushing down riverbeds, pouring from faucets, and yet many of us have never stopped to ask where it comes from. The answer is a complicated one, stretching way beyond an incoming tide or a cloud heavy with rain and all the way back to the very origins of the universe.

So how did our planet come to be covered with oceans, lakes and rivers? The simple answer is we still don't know, but we have ideas. One proposal states that, nearly 4 billion years ago, millions of asteroids and comets slammed into Earth's surface. A quick glance at the moon's crater-pocked surface gives us an idea of what conditions were like. The proposal goes that these weren't normal rocks but rather the equivalent of cosmic sponges, loaded with water that was released on impact.

While astronomers have confirmed that asteroids and comets hold water, some scientists think the theory doesn't. They question whether enough collisions could have taken place to account for all the water in Earth's oceans. Also, researchers from the California Institute of Technology found that water from the comet Hale-Bopp contains much more heavy water (aka HDO, with one hydrogen atom, one deuterium atom and one oxygen atom) than Earth's oceans, meaning either the comets and asteroids that hit Earth were very different than Hale-Bopp, or Earth got its regular water (aka H20, two hydrogen atoms and one oxygen atom) some other way.

Most recently, astronomers may have revealed that the former may be true. Using observations from the Stratospheric Observatory for Infrared Astronomy (SOFIA) — a converted 747 aircraft flying at high altitude with a 2.7-meter (106-inch) infrared telescope sticking out the tail section — they found that when Comet Wirtanen made its closest approach with Earth in December 2018, it was venting very "ocean-like" water vapor into space.

Wirtanen belongs to a specific family of comets called "hyperactive comets" that vent more water vapor into space than others. The researchers deduced this by comparing the ratio of observed H2O and HDO. Earth's oceans have a very specific D/H ratio (deuterium/hydrogen ratio), and it appears that Wirtanen shares that same ratio. As observing infrared wavelengths from the ground is impossible (Earth's atmosphere blocks these wavelengths), only space telescopes and SOFIA (which flies above most of the atmosphere) can make reliable observations of comets.

Another proposal states that a young Earth was bombarded by oxygen and other heavy elements produced within the sun. The oxygen combined with hydrogen and other gases released from Earth in a process known as degassing, forming Earth's oceans and atmosphere along the way.

A team of scientists from Japan's Tokyo Institute of Technology has devised yet another theory, which states that a thick layer of hydrogen may have once covered Earth's surface, eventually interacting with oxides in the crust to form our planet's oceans.

Finally, computer simulations reported on in 2017 have suggested a closer origin for at least some water on our planet. The idea is that water could develop deep inside Earth's mantle and eventually escape via earthquakes.

And so, while we can't say with certainty how water came to Earth, we can say we're fortunate it did.

Up Next
What's the Difference Between a Lake and a Pond?
It's not just the size that differentiates a lake from a pond. The real distinctions flow much deeper.
Explore More 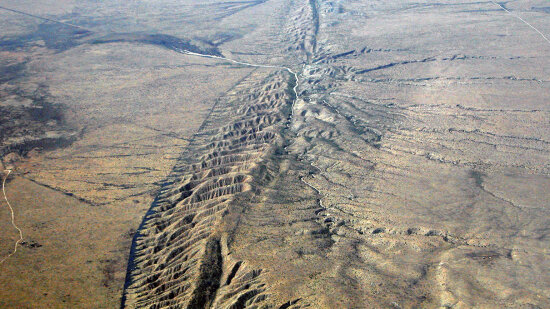 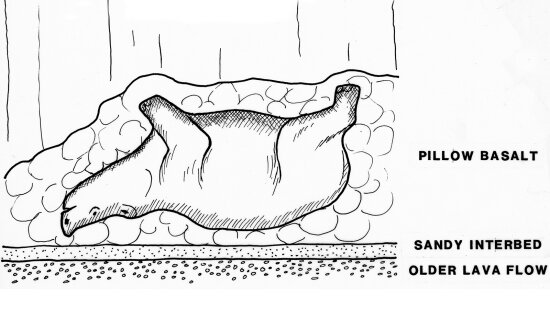