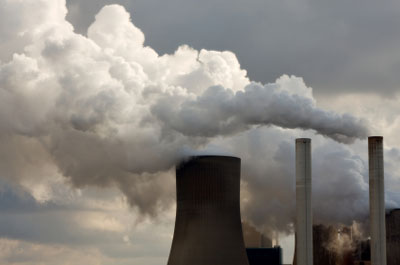 For more on CO2 ­ scrubbing and other carbon capture and storage technologies, try the links below.