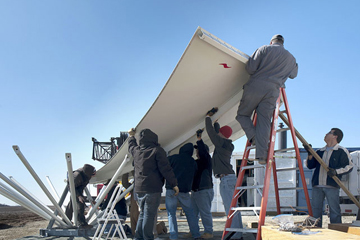 Most of us probably think of NASA as exploring the moon and the stars, not the American Midwest. Nevertheless, on an afternoon in June 2013, as thunder, lightning and a torrential downpour pounded Iowa and western Illinois, scientists from the NASA's IFloodS program were on hand to study the powerful storm. The researchers gathered data radar dishes, ground moisture sensors and rain gauges, which they then compared to data and images gathered by orbital satellites passing overhead. Their goal: Double-checking estimates of rainfall based upon satellite data. If they're able to fine-tune those calculations, they eventually hope to use their weather satellites to spot and provide an early warning of when midwestern rivers may overflow their banks and cause flooding [source: NASA].

That work may not be as spectacular or awe-inspiring as, say, planting a U.S. flag on Mars. But for people who live in areas vulnerable to flooding, it may turn out to be a lot more important.

"Among the weather disasters in the U.S., flooding is second only to heat in the number of deaths, and it is number one in the dollar amount of damages," Pedro Restrepo, the hydrologist in charge of the National Weather Service's North Central River Forecast Center, explained in a NASA press release.

The IFloodS program is just one part of NASA's other, less-publicized but extremely critical mission of trying to find ways to protect humans from various natural disasters on our own planet.

To that end, NASA spends more than $1.8 billion annually on earth sciences -- more than it spends upon studying other planets [source: NASA]. The agency's research programs include efforts to predict earthquakes, volcanic eruptions, forest fires and powerful storms, and to give us more warning to prepare for them, largely by using data gathered by satellites from the vantage point of orbital space. In addition, NASA's Near Earth Object Program uses both Earth-based and orbital observatories to identify and track asteroids and comets whose paths bring them close to Earth --including some that might possibly smash into our planet's surface and cause massive devastation and loss of life, or possibly even trigger a wave of extinctions [source: NASA].

NASA's efforts to predict various natural disasters mostly are still in the experimental stage of development, so we're probably still years away from having the agency function as a reliable seer. That said, NASA scientists have made some important discoveries and progress that someday soon, may let all of us on Earth breathe a little easier. Here are a few of their forecasting efforts. 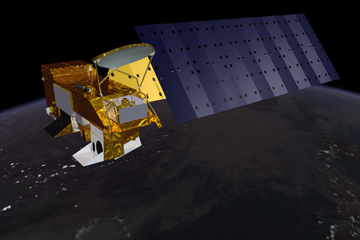 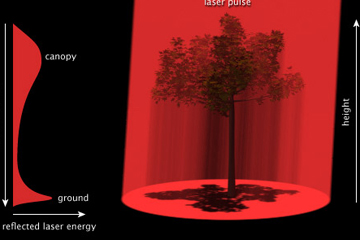 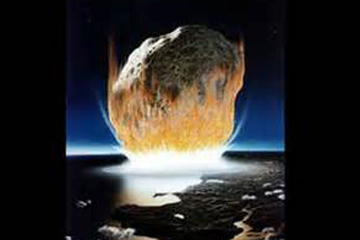 How are Crayons and markers made?
How Steak Works
How Hollywood Screen Siren Hedy Lamarr Helped Pioneer WiFi and GPS 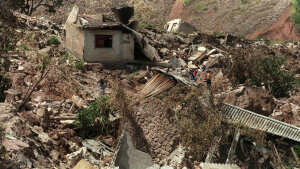