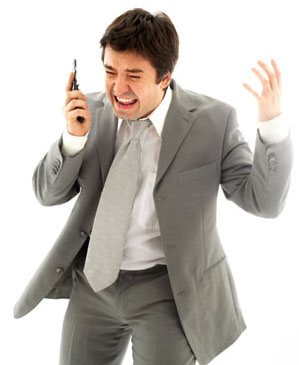 Emotion Image Gallery Image courtesy Dreamstime In some cases, angry people may be even more analytical than their calmer brethren.

Ben Franklin told us it's a companion to folly and John Dryden said that it "dwells in the bosom of fools." But the Sith tell us to give into it and Rage Against the Machine say it's a gift, and we like "Star Wars" and rock music. So how should we feel about anger?

A new study performed by researchers at the University of California, Santa Barbara, lends new credence to the theory that there are some positive aspects to anger, particularly as it relates to decision making. The results of the study, which was led by professors Wesley Moons and Diane Mackie, were published in "Personality and Social Psychology Bulletin." In the paper, titled "Thinking Straight While Seeing Red: The Influence of Anger on Information Processing," Dr. Moons and Dr. Mackie explain that past studies have been interpreted to show angry people as less analytical and more reliant on stereotypes. However, the researchers felt that some of these studies were inconclusive and others may point to little discussed, positive aspects of anger in decision making.

To investigate their claim, Dr. Moons and Dr. Mackie conducted three experiments that tested the effects of anger on analytic reasoning. The subjects of the tests were undergraduates at the University of California at Santa Barbara. In the first test, the subjects were divided into two groups, one that would become angry and one that would remain "neutral." Among the former group, some of the students got angry by writing about a past experience that had made them angry; others were driven to anger by having their "life goals.. harshly criticized by a fellow participant" [Source: Sage Publications]. After checking to make sure that some of the students were sufficiently incensed, both groups were asked to distinguish between weak and strong arguments in essays that proposed that college students have good financial habits. Strong arguments cited past studies and research on the topic; weak arguments made declarative statements without providing evidence.

Next, we'll see what resulted when Dr. Moons and Dr. Mackie ran a second group of experiments. 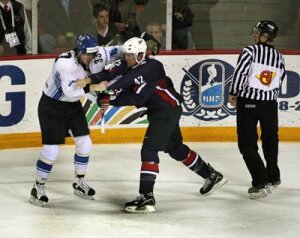