Meteorologists do much more than predict the weather on the evening news - they're crucial to our understanding of how the atmosphere interacts with our climate and weather. Here you can learn about meteorologists and their work. 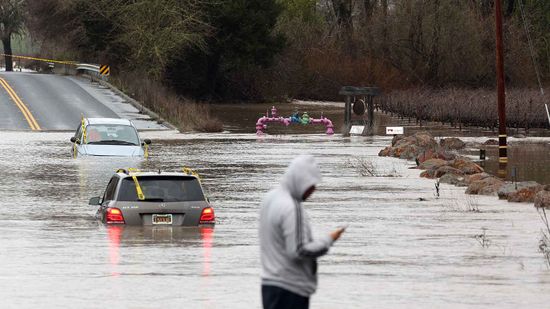 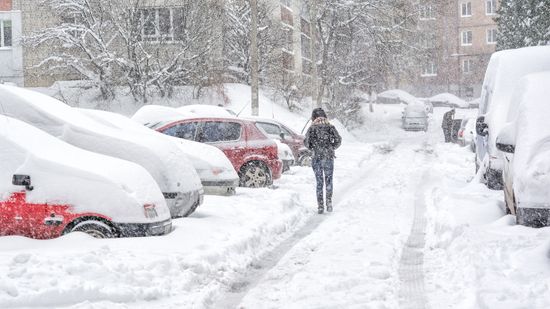 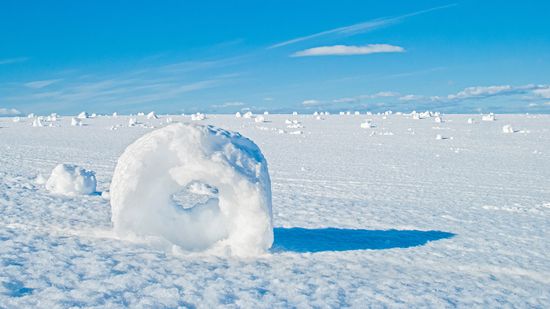 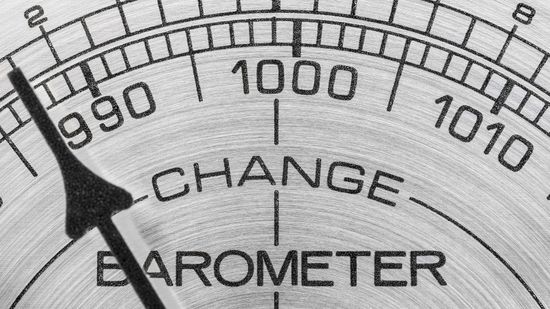 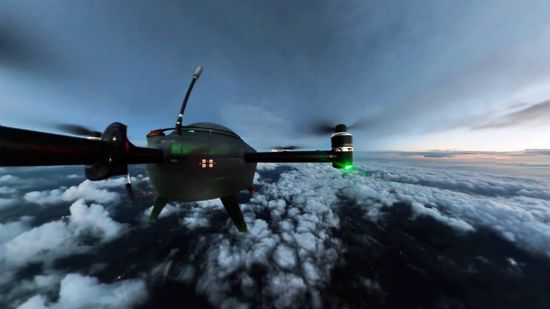 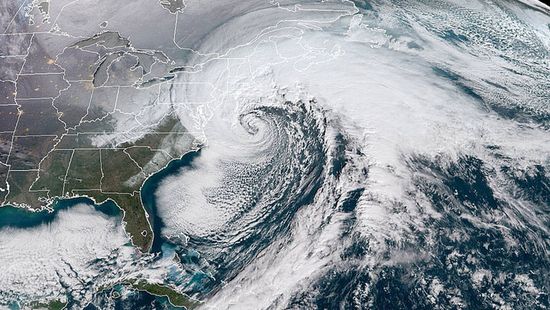 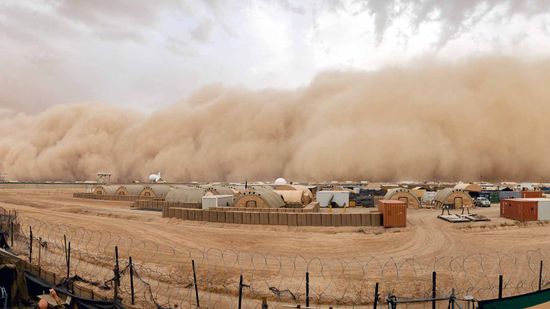 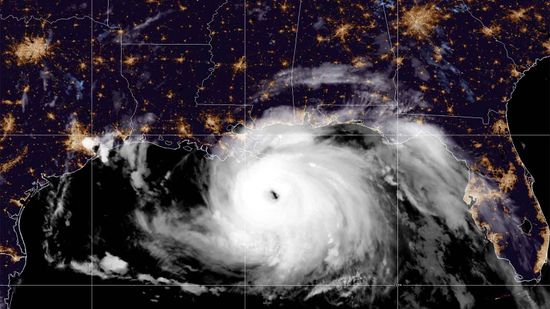 Abbe, Cleveland (1838-1916), a United States meteorologist, often called the "father of the Weather Bureau." As director of the Cincinnati Observatory, 1868-73, Abbe issued daily weather reports, which led to the federal government's establishment of a national weather service.

As a dominant world power, there's not much that China doesn't affect or control outright these days, including the weather. How did the superpower produce flawless skies for the biggest party of the year?