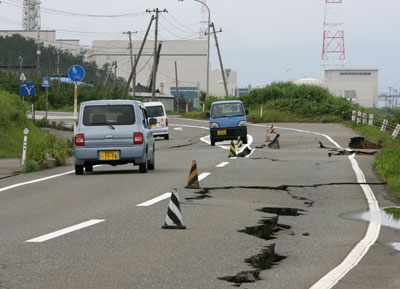 Earthquakes can be caused by underground explosions or collapsing structures as well as by natural movements of the earth's plates. 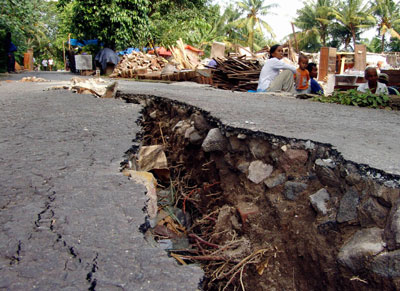 An earthquake can shatter our perspective of the ground we walk on as "rock solid." 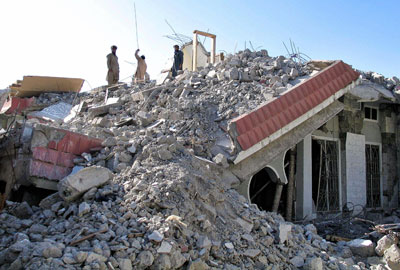 An earthquake's destructive power varies depending on the composition of the ground in an area and the design and placement of manmade structures. 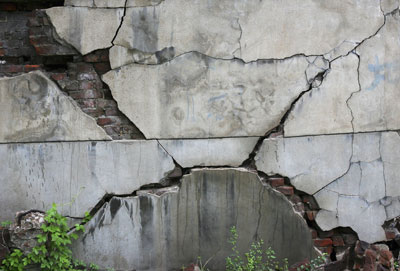 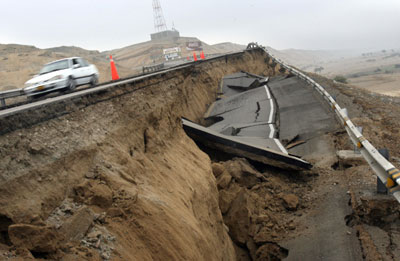 Earthquakes can precipitate other natural disasters, such as avalanches and landslides. 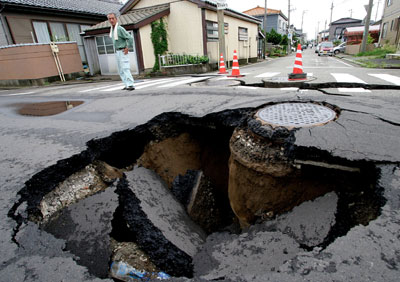 Surface waves are responsible for most of the damage associated with earthquakes, because they cause the most intense vibrations. 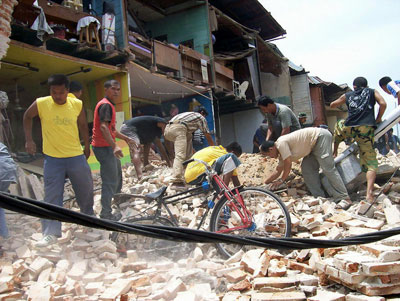 Earthquakes that cause property damage are usually rated 5 or higher on the Richter Scale. 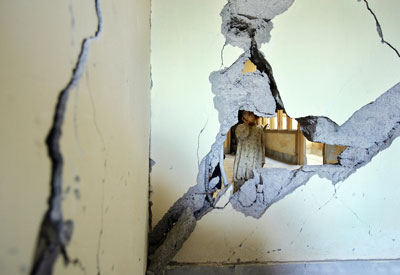 It's important to design structures that can withstand the force of an earthquake, especially in quake-prone areas. 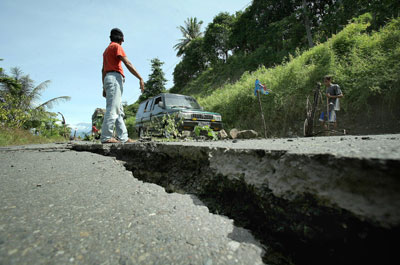 Seismologists have had more success predicting locations of aftershocks than of initial earthquakes. 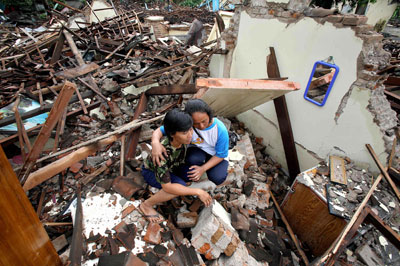 The loss of home and belongings in an earthquake can be catastrophic for quake survivors. Learn more about earthquakes.

Can you really outrun a tornado?
Battle Epic: When Hurricanes Clash With Volcanoes
Do We Need a Category 6 for Hurricanes?