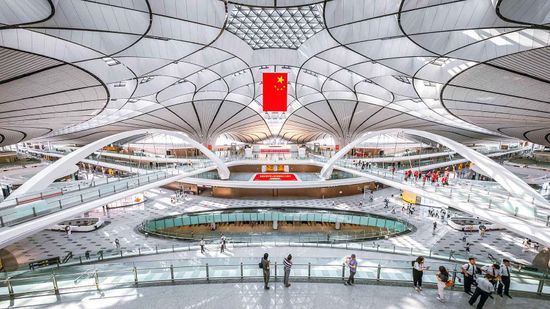 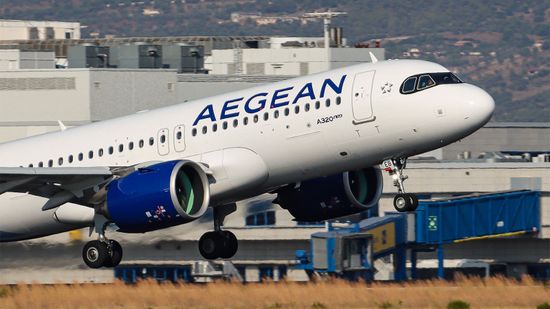 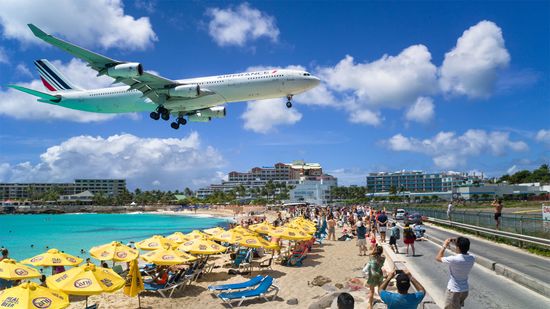 In 2015, the U.S. population numbered 320 million, but less than 10 percent of those people rode the rails. So who does?

As "Sully" debuts in U.S. movie theaters, we ask aviation folks how exactly a pilot can successfully and safely land a plane on water.

Benevolent Drones: Is a Future Without Land Mines Just a Decade Away?

Land mines can pose a threat long after a conflict they were part of is over. A new drone project could offer a way to safely and inexpensively eliminate the explosives.

Falconry has a long history in Dubai, but that doesn't mean they won't embrace new technology to improve their birds.

Wrecked aircraft ruins rest in remote worldwide spots. Who are the legion of aviation archaeologists dedicated to tracking down and preserving them?

Who Wants to Knock a Drone Out of the Sky?

Disney was recently rumored to be taking out spy drones in order to protect "Star Wars: Episode VIII" shooting locations. Is that legal in the U.S.?

What's to blame for instances of air rage? A new study suggests dividing classes on a plane increases tension and likelihood of problems.

Choosing your seatmates through social media? Facial recognition technology to match you and your luggage? The airline industry has the ideas... but will it adopt them?

Using low-tech solutions for high-tech problems, falconry may prove beneficial in combating all the wayward drones flying where they ought not to fly.

There are so many tweaks we wish airlines would implement, especially if future seat configurations mean stacking passengers with butts suspended above heads.

Sure, flight-simulation video games and drone piloting both involve computer screens and handheld controllers, but do these similarities make gaming a useful training platform for real-life, high-stakes military operations?

It's a bird! It's a plane! It's an unmanned aerial vehicle traveling faster than the speed of sound!

They're the stuff of headlines, often characterized as evil in the sky. But how do unmanned aerial vehicles actually get off the ground and flying?

Going through airport security is the worst part of flying for most people. Now you may be asked to turn your cell phone on in the security line. Why do you have to do that? And does it really keep us safe?

Imagine whipping through the sky at thousands of miles per hour. This special type of jet engine can do exactly that.

Why do we still lock away critical data on a box that can go down with the plane? It may be time to think differently about the black box and its contents.

Since 1948, more than 100 aircraft have gone missing while aloft and never been found. How is this possible? We'll look at some of these unsolved mysteries, as well as other bizarre airline mishaps.

It happens. And when it does, the consequences can include not only red-faced pilots, but also inconvenienced passengers, endangered planes, damaged airfields and maybe some free peanuts for everyone involved.