Problems with the Big Bang Theory 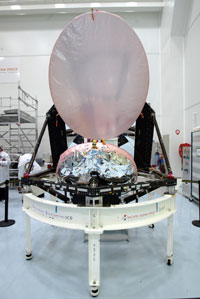 There are several alternative models that attempt to explain the development of the universe, though none of them have as wide an acceptance as the big bang theory:

There are several other models as well. Could one of these theories (or other ones we haven't even thought of) one day replace the big bang theory as the accepted model of the universe? It's quite possible. As time passes and our capability to study the universe increases, we'll be able to make more accurate models of how the universe developed.

To learn more about the big bang and related topics, take a look at the links below.