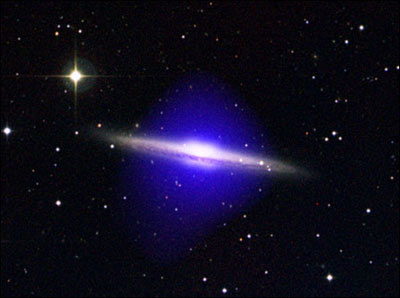 When you look up at the night sky, especially during the summer, you'll see a faint band of stars spread across the entire middle of the sky. This band of stars is our galaxy, the Milky Way. The sun is just one of about 200 billion stars in the Milky Way, which is just one of the billions of galaxies in the universe. A galaxy is a large system of stars, gas (mostly hydrogen), dust and dark matter that orbits a common center and is bound together by gravity -- they've been describe­d as "island universes." Galaxies come in many sizes and shapes. We know that they're very old and formed early in the evolution of the universe. Yet how they formed and evolved into their various shapes remains a mystery.

When astronomers look into the deepest reaches of the universe with powerful telescopes, they see myriads of galaxies. The galaxies are far away from one another and constantly moving away from one another as our universe expands. Furthermore, galaxies are organized into large clusters and other structures, which could have important implications for the overall structure, formation and fate of the universe.

Some galaxies, called active galaxies, emit huge amounts of energy in the form of radiation. They may have exotic structures such as supermassive black holes at their centers. Active galaxies represent an important area of astronomical research.

In this article, we'll find­ out how galaxies were discovered and what types exist, what ­they're made of, their internal structures, how they form and evolve, how they're distributed across the universe, and how active galaxies might emit so much energy.

Astronomers (professional or amateur) can measure a star's brightness (the amount of light it puts out) by using a photometer or charge-coupled device on the end of a telescope. If they know the star's brightness and the distance to the star, they can calculate its luminosity -- the amount of energy that it puts out (luminosity = brightness x 12.57­ x (distance)2­). Conversely, if you know a star’s luminosity, you can calculate its distance. 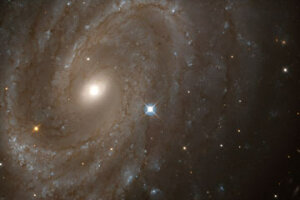 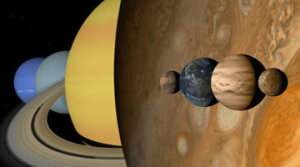