When you look up at the night sky, how do you feel? Sometimes, if it's a clear night without any clouds and you're far away from any city lights, you can lift your head up and take in a beautiful view of countless stars. Although we know they're massive, swirling clouds of extremely hot dust and gas, they all look pretty peaceful from here on Earth.

What if, millions of light years away, things aren't so nice and soothing? Although it's hard to imagine, it's possible a number of those stars could be on their way toward (or have already experienced, because of the way light travels) a space collision.

Although the stars look fixed from our point of view on Earth, they're actually moving very rapidly through space, and without anything to steer them away, there's always the chance they could run into another massive body. It's almost like the universe is a giant pool table without any rail cushions. A space collision is just what it sounds like -- one body, whether it's a star, an asteroid or a comet, crashes into another body. The results are often spectacular displays of energy and matter, although much different from something like the explosion caused by an atomic bomb.

What happens when stars -- or even galaxies, for that matter -- collide? Are space collisions a rare and dangerous occurrence, or do they happen pretty frequently? Could the Earth or the solar system suffer from a space collision, whether from an asteroid or a massive supergalaxy? To learn about what happens when stars get a little too close for comfort, read the next page.

What is space junk?

Space junk can be anything like abandoned spacecraft, upper stages of launch vehicles, solid rocket motor effluents or even tiny flecks of paint.

How much space junk is there?

Are there collisions in space?

Although the stars look fixed from our point of view on Earth, they're actually moving very rapidly through space, and without anything to steer them away, there's always the chance they could run into another massive body.

How does space junk affect us?

If space junk collides with another body, it can break off and produce more fragments. There is a possibility this junk in orbit will eventually be pulled down by Earth's gravity.

Can we see Earth live from satellite?

Yes, you can now watch livestreams of Earth from the International Space Station.

Up Next
What Is Solar Wind?
HowStuffWorks explains solar wind, the continuous stream of mostly hydrogen and helium that flows outward from the sun.
Explore More 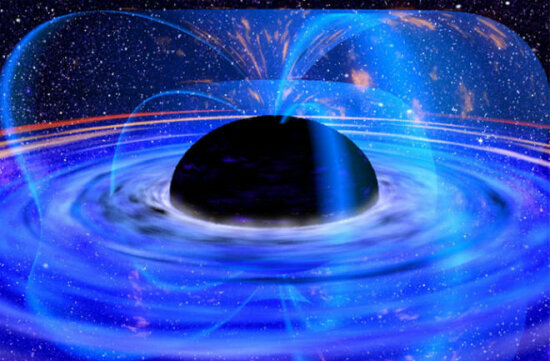 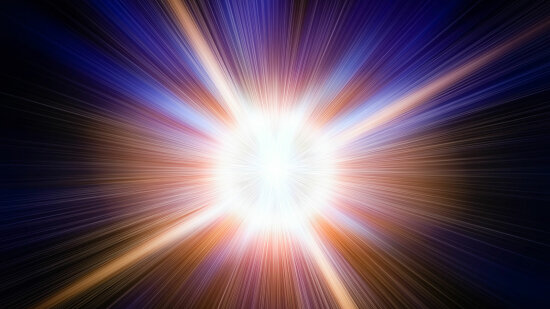 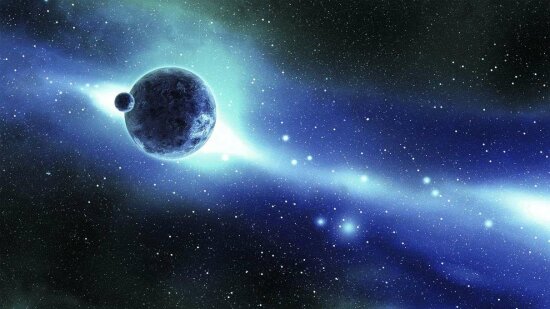