Took Zero-gravity Flight to Save the Human Race 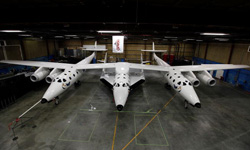 Hawking has said he plans to explore space aboard Virgin Galactic's commercial spacecraft, the first of which was unveiled in December 2009.
Thierry Boccon-Gibod/Getty Images

In 2007, when Stephen Hawking was 65 years old, he got to take the ride of a lifetime. He was able to experience zero-gravity and float out of his wheelchair thanks to Zero Gravity Corp. The service involves an airplane ride in which sharp ascent and descent allows passengers to experience weightlessness in flight for several rounds, each about 25-seconds long.

Hawking, free from his wheelchair for the first time in four decades, was even able to perform gymnastic flips. Hawking also booked a seat with Richard Branson's Virgin Galactic to ride on a sub-orbital flight.

But perhaps most interesting about this is not what he was able to do, but why he did it. When asked about why he wanted to do this, he of course cited his desire to go into space. But his reasons for going and his overall support for space travel went deeper than that.

Due to the possibility of global warming or nuclear war, Hawking has said that the future of the human race, if it is going to have a long one, will be in outer space [source: Boyle]. He supported private space exploration in hopes that space tourism will become affordable for the public. He hoped that we could travel to other planets to use their resources to survive [source: Daily Mail].

Read on for lots more information about Stephen Hawking, physics and other related subjects. 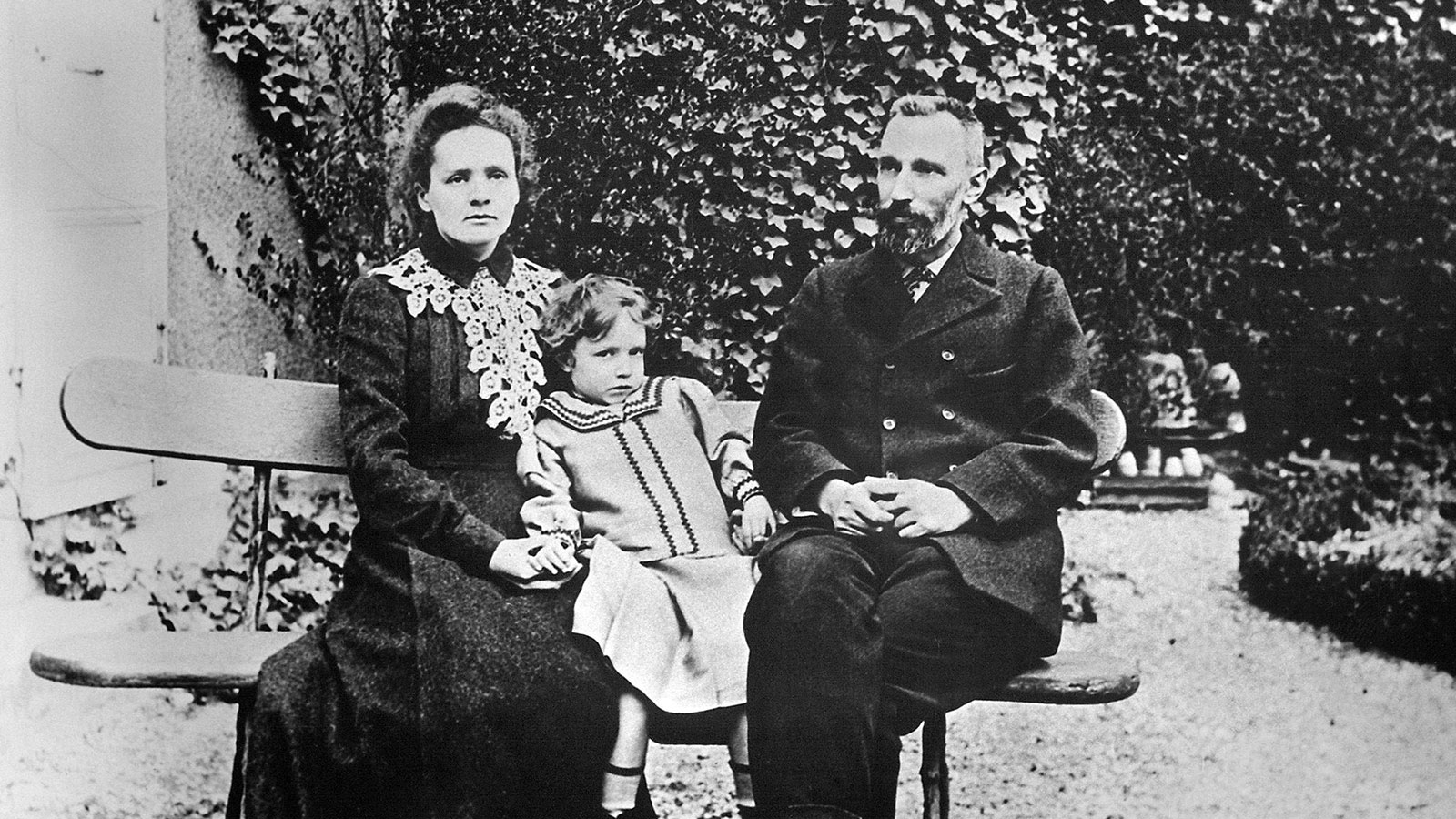