Although it can't be shown as the direct cause, global warming like we're experiencing now has taken place during past mass extinctions.
Courtesy Getty Images

Do you ever walk around with the vague feeling that you're going to die soon? That could be because -- according a recent study -- the Earth might be due for a catastrophic mass extinction.

Population ecologists -- scientists who study the relationship between species and the environment -- from the Universities of York and Leeds in Great Britain took a closer look at the fossil record recently. They found that, historically speaking, we're living in a climate that traditionally has seen the extinction of large numbers of species.

The fossil record is the history of our planet. It's composed of information gathered from fossils, rock layers, ice samples and other geological phenomena. When put together, this information forms a picture of life and climate on Earth over the past 550 million years.

The population ecologists compared 520 million years of Earth's climate change with species extinction throughout the same period. What they found is somewhat alarming. During times of cool weather -- called icehouse periods -- biodiversity thrives. Biodiversity is the presence of a large number of different species. If an ecosystem (or planet) is diverse, then the conditions are right to support evolution, reproduction and genetic divergence. In other words, if our planet was a business, then biodiversity means business is good.

But during warm greenhouse periods, biodiversity suffers. This lack of biodiversity appears to be due to mass extinction -- the loss of large numbers of different species. According to the British population ecologists' study, as the global climate has heated up in the past, large numbers of species have died out.

So why might this be a big deal for us? Some of the worst mass extinctions found in the fossil record took place during climates very similar to the one in which we currently live. The York and Leeds researchers suggest that, based on predicted increases in temperatures over this century, Earth could see another mass extinction event as soon as a few generations from now. That means our younger readers' grandchildren could be around when this mass extinction occurs.

The worst mass extinction found in the fossil record took place 251 million years ago, during the Permian Period at the end of the Paleozoic Era. At that time, 95 percent of all of the species on Earth met their demise [source: University of York]. No one can say exactly why this mass extinction took place. Some scientists believe that a series of comets hit the planet and caused the oceans to become acidic (also creating acid rain inland). Others believe that poisonous gas from erupting volcanoes caused the same acidic cataclysm. Either way, it's clear that during this same period the global temperature also rose.

Regardless, why should we humans care if the planet may soon see another mass extinction like the one at the end of the Permian Period? After all, we've beaten acid rain before. And even if it gets hot outside, we have air conditioners. We (and our pets) should be okay, even if a mass extinction occurs -- right? Probably not. Find out on the next page why losing 95 percent of all species is really, really bad for the surviving 5 percent. 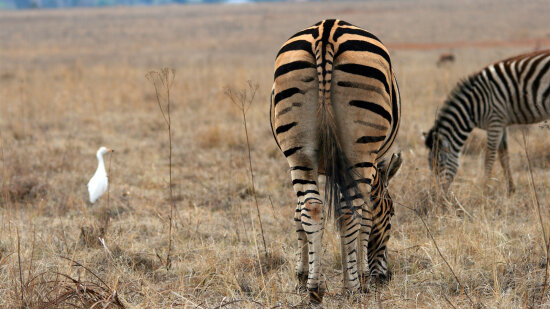 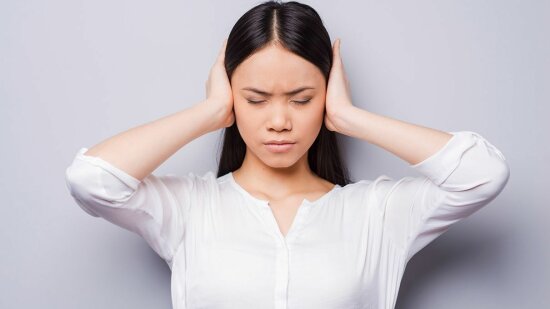 Why Do Some People Hate the Sound of Chewing? Scientists Might Have the Answer 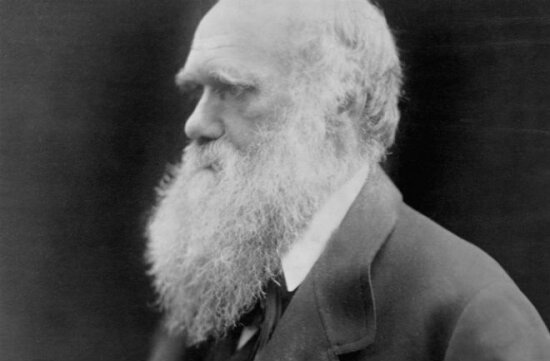