Scorching Heat in Pakistan May Have Set a World Record

by Mark Mancini May 7, 2018
Pakistanis cool themselves off in a water channel during a heat wave in June 2017. ARIF ALI/AFP/Getty Images

Instead of April showers, one city in southern Pakistan got some extreme heat. And by extreme heat, we mean sweltering temps that could go down in the global record books. On April 30, 2018, the temperature in Nawkwabash, Pakistan climbed all the way up to 122.4 degrees Fahrenheit (50.2 degrees Celsius). Meteorologists think this might be the highest April temperature ever recorded anywhere ever on the planet.

Your backyard thermometer probably couldn't even measure such an absurdly high temperature. The human body isn't equipped to deal with heat like this either. Serious health risks present themselves when the weather exceeds 104 degrees Fahrenheit (40 degrees Celsius). At that temperature, sweat alone cannot adequately cool down the body, which becomes vulnerable to dehydration and heatstroke.

"The worst sufferers of heatstroke were labourers [sic] and motorcyclists," reported one Pakistani newspaper. Due to power outages, air conditioning wasn't even an option for many of Nawkwabash's 1.1 million citizens. Dozens fainted and were rushed to medical centers. While trying to cool off in the Rohri Canal, two teenage boys drowned.

Weather historian Christopher C. Burt told the Washington Post that the high of 122.4 degrees Fahrenheit/50.2 degrees Celsius is probably the highest temperature to ever be "reliably observed on Earth in modern records" during the month of April.

It's difficult to know for sure. In April 2011, a scorcher measuring 123.8 degrees Fahrenheit (51 degrees Celsius) was reported in Santa Rosa, Mexico. However, other official temps recorded in the same area at the same time were cooler, so some are skeptical of the high reading.

At the very least, Nawkwabash did set a new record for the hottest-ever April temperature in Pakistani history. Right now, the city's in the midst of a stifling trend. The local temperature there did not fall below 113 degrees Fahrenheit (45 degrees Celsius) at any point during the first week of May. The same heat wave is being felt throughout much of southern Asia. Public officials in such cities as Karachi, Pakistan, are also worried about the area's excessive humidity levels. Unfortunately, periods of intense heat have become commonplace in this portion of the globe. A minimum of 3,500 lives were lost there during a late spring heat wave in 2015. Experts warn that climate change will make the problem worse. Much worse. Southern Asia is home to one-fifth of the global population. Unless current trends reverse, parts of it could soon be rendered uninhabitable.

Now That's Cool
Although sources vary on the hottest temperature ever recorded on Earth, Guinness World Records considers the official highest recorded temperature as 134 degrees Fahrenheit (58 degrees Celsius). It was measured July 10, 1913, in, where else, Death Valley, California. 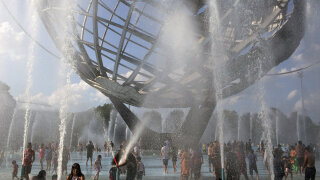 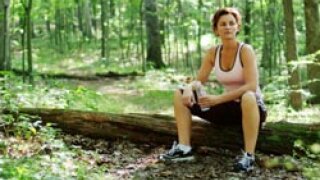 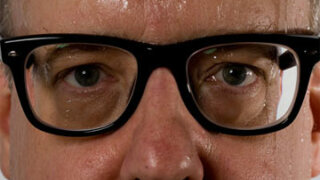 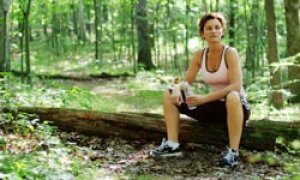 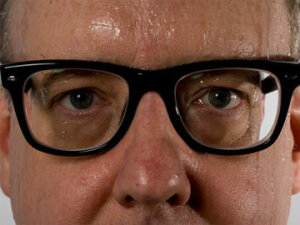