What If You Fell Into a Black Hole?

When Alice falls into the rabbit hole, she experiences a host of "curiouser and curiouser" phenomena. She gets smaller, she gets bigger, she almost drowns in a sea of her own tears and she meets an assembly of strange creatures. As it turns out, falling into a black hole may rival the strange experiences described by Lewis Carroll in his classic fantasy. Unlike Alice, however, who emerges from her adventures no worse for the wear, a person who journeys into one of the universe's most mysterious objects is not likely to fare so well. To understand why, it will help to define what a black hole is and how it interacts with the universe around it.

Astronomers have only observed black holes indirectly, yet they can paint a clear picture, albeit one based on circumstantial evidence. They feel certain, for example, that black holes indicate regions where matter has been compressed into an infinite density. The gravity of such a region is so strong that nothing can escape its inexorable pull, not even light. As matter and light fall into the superdense region, X-rays and other forms of electromagnetic energy get blasted into space. It's this cosmic ejecta that alerts astronomers to the existence of these mysterious monsters.

Like monsters we can see, black holes come in different sizes. Astronomers measure this using something known as the Schwarzschild radius. That radius describes the size of the event horizon, the spherical boundary of a black hole. The greater the object's mass, the larger its event horizon and the larger its radius. Regardless of how massive it is, a black hole's center point is what astronomers call a singularity -- a place where matter is infinitely dense.

Of course, you'll have to find one of these objects if you're going to fall into it. We'll search for one next.

Astronomers now believe black holes lie at the centers of most galaxies. They classify these beasts as supermassive black holes because each one may have a maximum mass equivalent to billions of suns. Stellar black holes are the remains of dying stars that have collapsed upon themselves. They're smaller than their supermassive cousins -- the smallest is about 12 miles (19 kilometers) across -- and may be quite common in any galaxy [source: Wethington]. The closest stellar black hole to our solar system is Cygnus X-1, which is about 6,000 light-years away.

Let's say you go to your travel agent and book a one-way flight to an exotic, five-star black hole. You check your luggage, board the rocket and enjoy the ride, trying hard to ignore the screaming kid in the seat behind you. What you see as you approach your final destination depends on what's around the black hole. A companion star located nearby could have its light and gases stripped away and drawn into the neighboring gravity well. Black holes in this situation will often be encircled by an accretion disk, a ring of hot, luminous gas with transitory bright spots similar to solar flares. Even if a black hole resides by itself in a dark corner of the universe, it gives off strong bursts of radiation that your ship's sensors will be able to detect. The bottom line: You'll know exactly when you're getting close.

The captain knows, too, so he or she stops the spacecraft just beyond the black hole's gravitational pull. You'll make the rest of the trip using the jet packs mounted on your spacesuit. You don the suit, exit the vessel and start zipping toward your destiny. Eventually, the black hole's gravity seizes you and begins to reel you in. As you get closer, you orient yourself so you're falling feet-first toward the event horizon.

Brace yourself. On the next page, things get really interesting on our black hole journey.

Here's where it starts to get bad. Tidal forces -- so named because similar gravitational forces between the moon and the Earth cause ocean tides -- increase dramatically as the distance between you and the black hole shrinks. This means the gravity acting on your feet is much stronger than the gravity acting on your head. As a result, your feet begin to accelerate much faster than your head. Your body stretches out, not uncomfortably at first, but over time, the stretching will become more severe. Astronomers call this spaghettification because the intense gravitational field pulls you into a long, thin piece of spaghetti.

When you start feeling pain depends on the size of the black hole. If you're falling into a supermassive black hole, you'll begin to notice the tidal forces within about 600,000 kilometers (372,822 miles) of the center -- after you've already crossed the event horizon [source: Bunn]. If you're falling into a stellar black hole, you'll start feeling uncomfortable within 6,000 kilometers (3,728 miles) of the center, long before you cross the horizon [source: Bunn].

Either way, spaghettification leads to a painful conclusion. When the tidal forces exceed the elastic limits of your body, you'll snap apart at the weakest point, probably just above the hips. You'll see your lower half floating next to you, and you'll see it begin to stretch anew as tidal forces latch onto it. The same thing happens to your torso, of course, until each half snaps a second time. In a matter of seconds, you're a goner, reduced to a string of disconnected atoms that march into the black hole's singularity like ants disappearing into a colony.

It's not a great way to die, but there's one consolation: In space, no one can hear you scream.

William Harris "What If You Fell Into a Black Hole?" 21 July 2011.
HowStuffWorks.com. <https://science.howstuffworks.com/science-vs-myth/what-if/what-if-fell-into-black-hole.htm> 5 December 2022
Print | Citation
Featured
Special Offer on Antivirus Software From HowStuffWorks and TotalAV Security
Try Our Crossword Puzzles!
Can You Solve This Riddle?
More Awesome Stuff 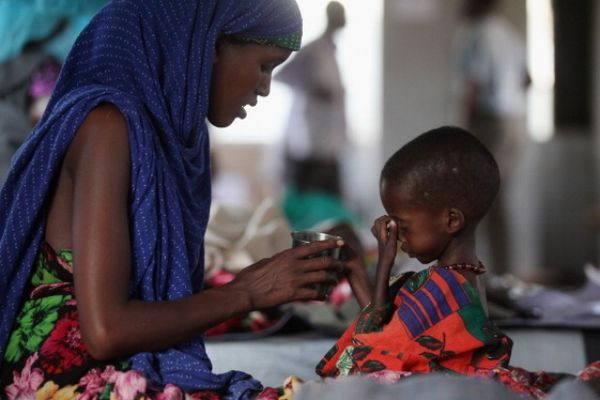 Up Next
What If We Put an End to Famine?
Explore More 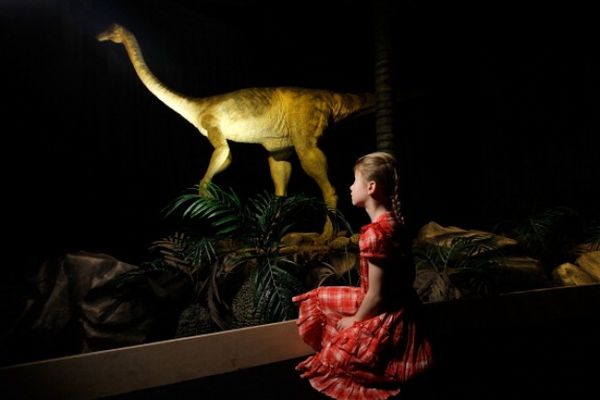 You May Like
What If Dinosaurs Were Alive Today?
Explore More 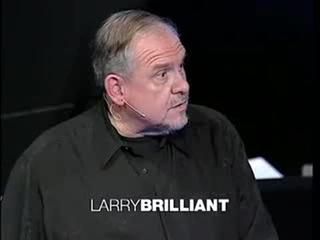 Keep Reading
What If There Were No Such Thing As Illness?
Explore More