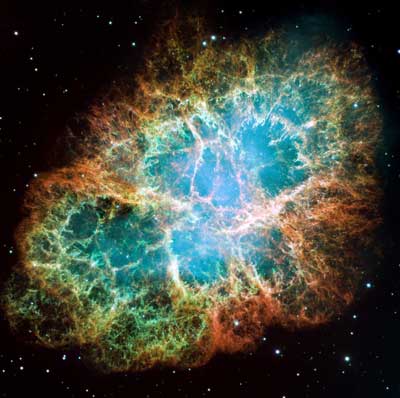 The supernova explosion of this star was witnessed in 1054. The Hubble Space Telescope captured an image of the remnants of the star -- now called the Crab Nebula -- in 2005.
NASA/Getty Images

Ever been out at night and taken some photographs of a glowing, low-slung harvest moon? Or have you browsed through images taken by the Hubble Space Telescope? If you answered yes to either of these questions, you've already been exposed to the world of astrophotography.

Astrophotography is simply taking a photograph of an object in space, whether it's with a point-and-shoot camera, the Hubble Space Telescope or any other type of camera. And the subject matter can include anything from the moon to the Milky Way.

In 1840, John William Draper's daguerreotype of the moon became the first astrophotograph ever taken in North America [source: Canada Under the Stars]. Early forays into photography, like the daguerreotype, and today's modern cameras involve capturing the light reflected off of various objects. In the case of astrophotography, this light happens to come from the cosmos. To understand how cameras capture light and store images, read How Cameras Work for more information.

Searching for subjects often drew the eyes of early photographers skyward, and astrophotography has remained a popular pastime ever since. Amateur and professional astrophotographers aim their telescopes and cameras toward the heavens to capture vivid, breathtaking shots of everything from nearby stellar neighbors to nebula too far to comprehend.

As the study of space and photography techniques have progressed, observatories and orbiting telescopes have expanded the tradition of photographing astronomical objects. To this day, scientists constantly push the envelope, developing new techniques and tools to achieve greater photographic precision at vast distances.

­­Dying to know if anyone has taken an astrophotograph of the man on the moon? Let's take a closer look at astrophotography and discover if you could be the next photographer to the stars. 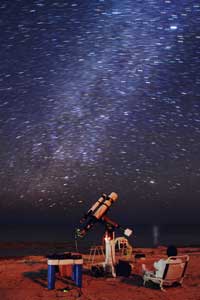 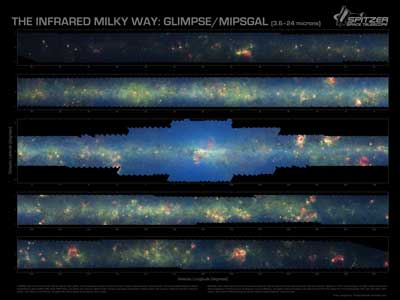 How big does a meteor have to be to make it to the ground?
Want to Find Past Life on Mars? Dive Deep Into Earth First
How Old Is Earth and How Did Scientists Figure It Out?