Marie Curie was a selfless, quiet woman. She was also a brilliant scientist. Not only did her work transform the way scientists viewed our world, but she also stands as a cultural gatecrasher for the ages.

Curie, a French-Polish scientist, was born in 1867 and spent much of her professional life investigating the principles of radioactivity. In 1903, she and her husband Pierre, along with Henri Becquerel, received the Nobel Prize for their physics work on radiation-related phenomena.

As if one Nobel wasn't enough, in 1911, she snagged the Nobel in chemistry for her discoveries of radium and polonium. This time, she didn't have to share it with anyone, making her one of very few people to have won prizes in two different fields.

At the outbreak of World War I, she used her radiation knowledge to construct mobile X-ray machines for the battlefield. She did much of the X-ray work herself and also trained other women to take X-rays, helping doctors find bullets and shrapnel in wounded soldiers.

In an era when women were in many ways considered inferior to men, Curie more than proved her worth and left a scientific legacy that continues to affect medicine and technology in untold ways. And her genius was contagious -- her daughter, Irene Joliot-Curie, received a Nobel in chemistry in 1935.

Curie is a figurehead for the Nobel Prize. She, along with all of the other Nobel winners, stands as evidence that this prestigious prize can highlight humankind's best achievements.

Nobel Prize laureates sometimes find themselves on pedestals, lofted there by adoring fans or the media. Dig into the personal lives of any of them, however, and you'll find they're as flawed and human as the rest of us. Still, most of them have something in common -- persistence -- which elevates their life's work to a higher plane. In doing so, they really do earn the honor and legacy bestowed to them by a Nobel Prize. These prizes are one way we can remember the deeds, and the tireless work, of the people who strove to better our species. 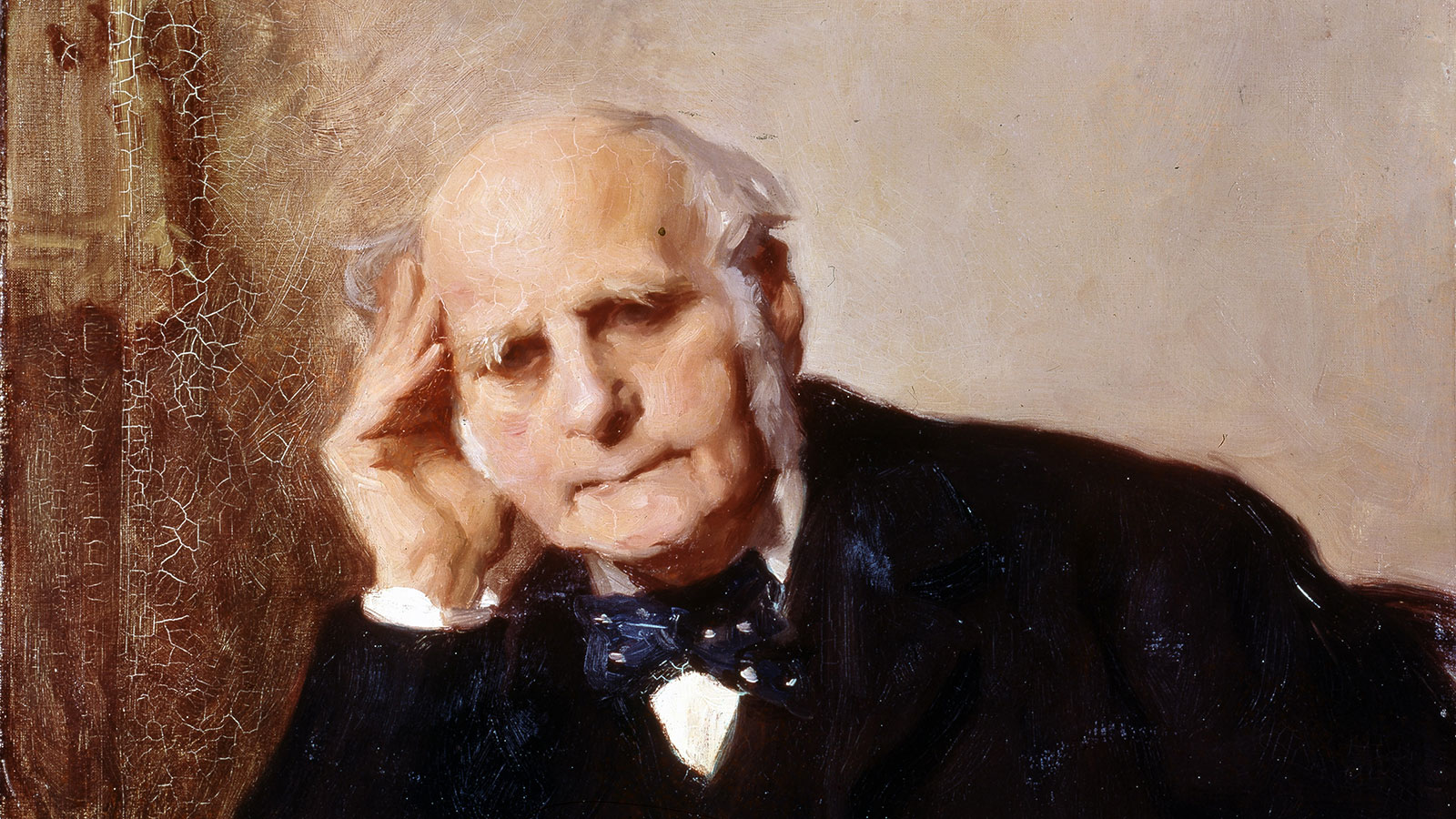 Francis Galton did pioneering work in meteorology, psychology, statistics and biometrics. But today he is mainly remembered for promoting eugenics.