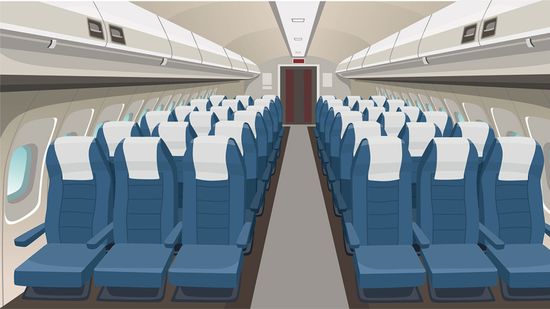 How does an oxygen canister on an airplane work? How can heat generate oxygen?

Ever wonder what's happening inside that huge jet engine as you're cruising along at 30,000 feet? Jets, helicopters and even some power plants use a class of engine called gas turbines, which produce their own pressurized gas to spin a turbine and create power.