Neanderthals, aka Homo neanderthalensis, are the closest known relative to modern humans, and we have uncovered several complete skeletons of the species. We therefore know quite a bit about them, but much remains unclear — including how exactly Neanderthals fit into our family tree. Evidence shows that modern humans interbred with Neanderthals but that we didn't evolve from them.

This species thrived across Europe and even into Asia. They tended to be shorter and wider than modern humans. They had wide shoulders, strong arms and legs and a large, deep chest. Paleoanthropologists speculate that the short stature could have been an adaptation to deal with the colder weather to conserve body heat. Another possible explanation is that this sturdier, tougher build was an adaptation to a brutal lifestyle. Indeed, the fossil remains show many injuries [source: Roberts]. They hunted animals and ate a lot of meat, but they also enjoyed seafood and plants. Plaque found on molars has revealed remains of starch grains [source: Smithsonian].

Neanderthal brains tended to be even larger than our own, and evidence of their culture suggests behavior that was worlds apart from earlier hominids. They buried their dead, wore primitive clothing and even made ornamental objects. This prompts questions about the relationship of brain size to social behavior, innovation and imagination.

Paleoanthropologists are interested in the question about how modern intelligence, behavior and culture evolved. Did it evolve alongside our physical evolution or did it happen more quickly? We may never definitively answer this question, but with each new fossil unearthed, we get closer to understanding our ancient ancestors.

Without having studied hominids before, several things struck me in my research. First, the age of these specimens is astounding. It's difficult to fathom how the world would look so long ago. That we have any fossils this old and we know so much about them is incredible. And yet, I don't want to make the mistake of thinking we know more than we do. Although we have sophisticated technology to inspect age, teeth, DNA, etc., many of our conclusions about their lives are only educated guesses. New fossils continually call into question previous notions. Clearly, we still have a lot to learn about the exact origins of humanity. 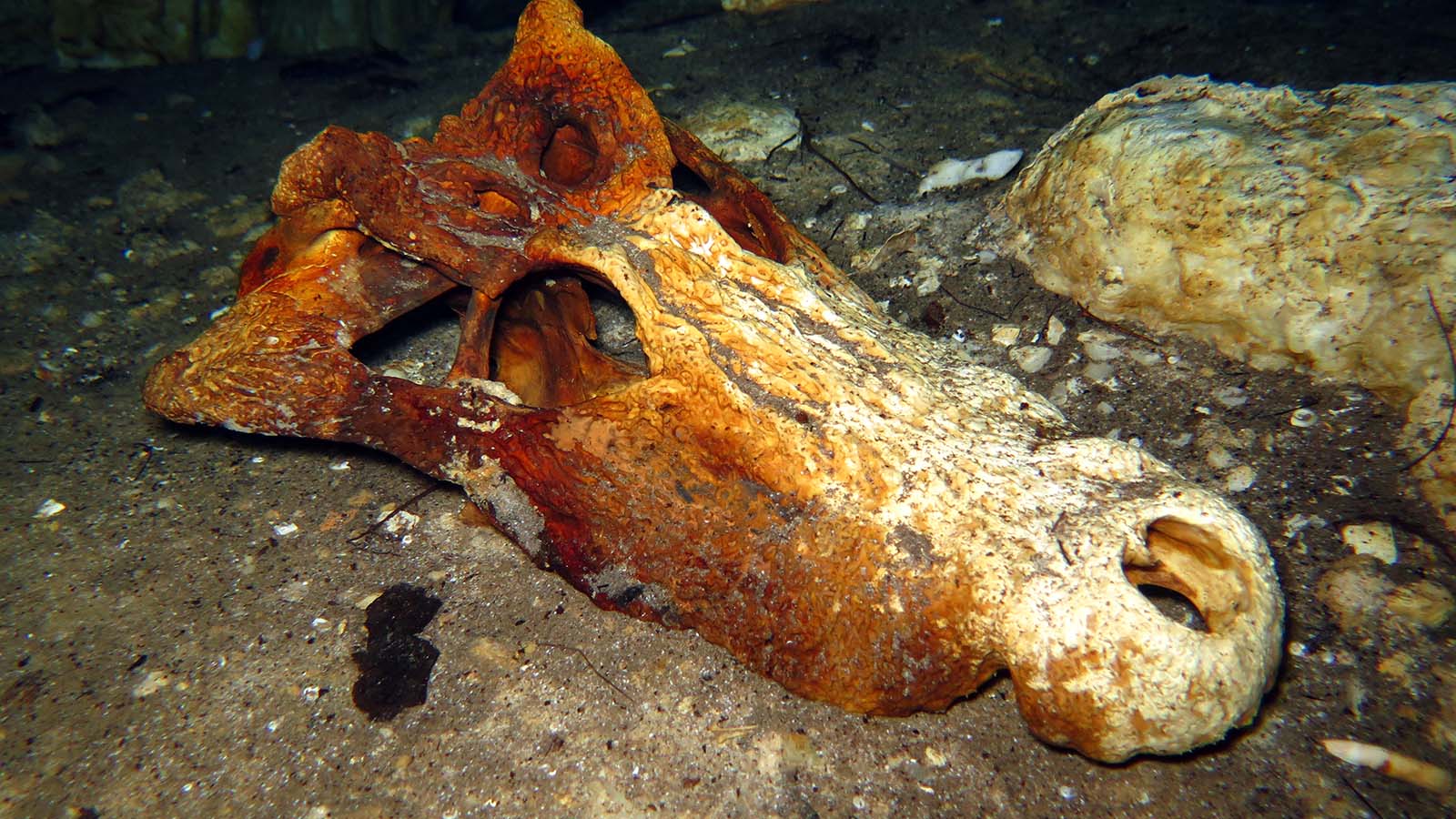 Not all fossils are found on dry land. Some of the most fascinating finds have been submerged for centuries. HowStuffWorks takes a deep dive.