Hot or Not: What Makes Some Places Naturally High in Radioactivity

Radiation isn't limited to places like Chernobyl and communities adjacent to nuclear power plants. It also exists naturally throughout the world. However, some areas have much higher levels of natural radiation than others.

No matter where you live, some natural radiation is to be expected. The International Atomic Energy Agency (IAEA) estimates that radiation exposure from natural sources like radon and thoron averages 2.4 millisieverts (mSv) per year, although it can fluctuate by a few hundred percent. For comparison's sake, a single chest X-ray puts out a radiation dose of 0.2 mSv. A "radiation worker" (such as one at a nuclear power plant) should be limited to 100 msVs over five years, according to the International Commission on Radiological Protection.

There are three main culprits producing naturally occurring radioactive elements: soil, stones and cosmic rays that make their way to us from space. A few cities around the globe have developed dubious reputations for being far above average in natural radiation.

For example, the residents of Ramsar, Iran, are regularly exposed to radiation emitted from the nine hot springs in the area, which both locals and tourists enjoy as spas . Radium dissolved in the hot springs' mineral water, as well as high thorium levels in travertine deposits (travertine is a kind of limestone found in mineral springs) and the presence of uranium contribute to the area's natural radiation. In fact, the Ramsar regularly achieves levels of radiation 55 to 200 times greater than normal! Ramsar has the highest level of natural radiation in the world.

Hot springs located in the Arkaroola Wilderness Sanctuary in Southern Australia are also credited with higher than normal radiation levels, due to spring water coming in contact with rocks rich in uranium and radon.

If you're skittish about radiation exposure, you might want to think twice about getting sand between your toes in Guarapari, Brazil. The popular tourist spot features beaches teeming with radioactivity. Readings have been as high as 175 mSv. The sand comes from monazite, an ore containing the naturally radioactive element thorium, found in local mountains and eroded over time. The same type of thorium-rich sand is responsible for high background radiation in Kerala, India, and Yangjiang, China. "By far the largest source of natural radiation exposure comes from varying amounts of uranium and thorium in the soil around the world," note the experts at the IAEA.

Doses of radiation are known to damage body tissues and may cause cancer or even death in a few hours if the dosage is high enough (such as those people exposed to the atomic bombs in Hiroshima and Nagasaki). But the residents of cities with high natural radiation don't seem to have any ill effects. "These areas have radiation higher than what is allowed for workers in nuclear power and nuclear medicine and the people lead healthy lives, in many cases healthier than people who get less radiation," Shanahan says. "All life has adapted to natural radiation to live healthy lives. Otherwise, mankind would have gotten sick and died off a long time ago."

However, there is one kind of natural low-energy radiation that can make people sick, and causes cancer, Shanahan explains. That's sunshine. So, if many are taking steps to limit exposure to sun radiation by using sunscreen, shouldn't we be attempting to clean up these seemingly toxic towns? Not necessarily, says Shanahan, noting that there are few, if any cases, of people dying from natural radiation. Plus, halting it is likely impossible. "Radiation is unstoppable until the unstable atom decays (gives off enough energy) and reaches a stable state," he explains. "It is a completely natural process, similar to the natural human processes of having to go to the bathroom or throwing up." 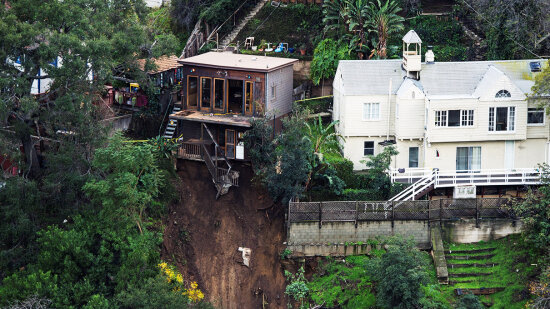 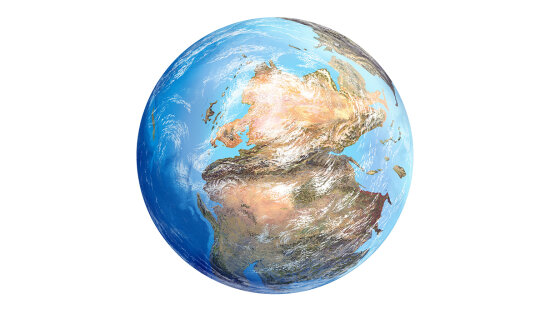 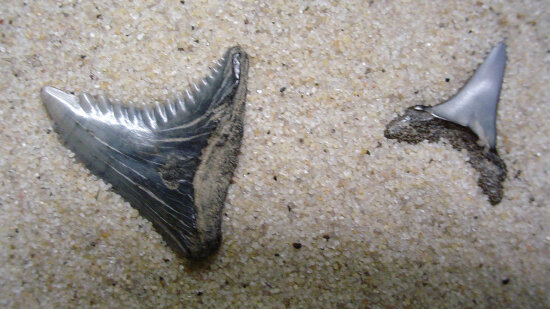