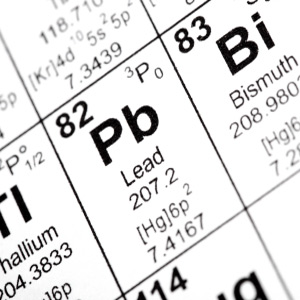 Weighing in with 82 protons, 82 electrons and 125 neutrons on the periodic table, lead is a much-maligned metal. See more chemistry pictures.
© iStockphoto.com/David Freund

In ­a scene from the 1978 movie "Super­man," the suave superhero tries to demonstrate his X-ray vision on Lois Lane, who is standing behind a planter. When unsuccessful, he explains that the planter must be made of lead and that he has trouble seeing through the substance. Later in the movie, bad guy Lex Luthor captures Superman by hiding the mineral kryptonite inside a lead box. When Superman opens the box, he's exposed to kryptonite, which is toxic to him. What is this substance that can trick superheroes, and why is lead such a problem for mere mortals, too?­

Lead is an element, specifically one of the heavy metals. It has the following properties:

­Chemically, the most common form of lead atom has 82 protons, 82 electrons and 125 neutrons (for a refresher, see How Atoms Work). It has four electrons in its outer energy level or shell, which means it can form up to four chemical bonds with other elements. In the Earth's crust, lead is rarely found as­ a pure metal, but rather as lead compounds such as lead sulfide, lead sulfate or lead oxide. These lead compounds often occur with silver.

­Lead has no role in the human body and, as you're undoubtedly aware, is quite toxic. In the 1970s, many American children suffered from lead poisoning through exposure to lead paints. Such paints are no longer produced in the United States, and the incidence of lead exposure through this source has gone down, except in older houses (built before 1978). However, lead paints are still used in other countries. For example, in 2007, lead hit the news when many toys made in China were recalled because they contained lead-based paints (see What's with China and lead poisoning?). Lead remains a lead­ing environmental hazard worldwide. Here, we'll discuss the extraction and refining of lead, its industrial uses, and its adverse health and environmental effects. 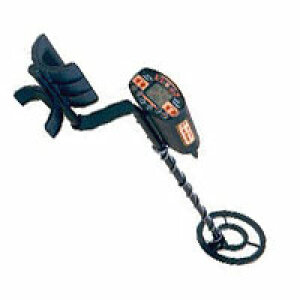 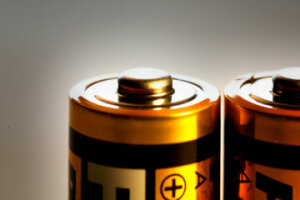