A driver navigates along a flooded road as the outer bands of Hurricane Sally come ashore on Sept. 15, 2020 in Bayou La Batre, Alabama. Joe Raedle/Getty Images

They seem to be coming at us in bunches now, either a product of climate change, the time of year or just bad luck. Maybe all three. These storms are absolutely unrelenting. They're unstoppable.

At least now, though, we know what to call them. Hurricanes (or typhoons, depending on where they are) used to be tagged with just a bunch of numbers, latitude and longitude. Sometimes just an arbitrary number. Some were named after where they came ashore (the Great Galveston Hurricane of 1900) or for saints (the San Felipe hurricane of 1876). Antje's hurricane of 1842 was dubbed for the ship it de-masted.

Now, though, the World Meteorological Organization (WMO) actually gives them short, simple names. Since the early 1950s, the WMO has coordinated with the National Hurricane Center, a division of the National Oceanic and Atmospheric Administration, to put a proper name to every tropical cyclone. (Both hurricanes and typhoons are tropical cyclones.)

There's a reason hurricanes aren't named willy-nilly any longer. Or Willy Nilly, for that matter.

"[N]ames are presumed to be far easier to remember than numbers and technical terms," the WMO website says. "Many agree that appending names to storms makes it easier for the media to report on tropical cyclones, heightens interest in warnings and increases community preparedness." Basically, people in the path of the storms will remember and pay attention to media reports about Hurricane Bertha than they would Hurricane Two.

And so the names come, in alphabetical order, off a set of six lists maintained by the WMO. The six lists rotate. So the names used in 2020 (Arthur, Bertha, Cristobal, etc.) for example, will come around again in 2026. (This is true for hurricanes in the Caribbean, the Gulf of Mexico and the North Atlantic. The lists differ in other parts of the world.)

For the record, only 21 names are on each list in the Atlantic/Gulf of Mexico/Caribbean region. Don't look for names beginning with Q, U, X, Y or Z (sorry, Zelda). And if the storms start really piling on, and forecasters need more than the 21 names in the same season, they turn to the Greek alphabet (Alpha, Beta, Gamma, Delta, Epsilon and hello Zeta). Before 1979, the storms were named after only women, but then men were introduced to the mix and now the two alternate.

And the six lists stay the same unless a storm is particularly devastating, deadly or damaging. Then those hurricane names are retired, as in Hurricane Andrew, Hugo and Katrina. Nobody wants to see a warning for Hurricane Katrina pop up again. (It was replaced with Katia). Hurricane Florence and Michael also were retired at the end of the 2018 season after they walloped North Carolina and Puerto Rico, respectively.

Not including the 2020 hurricane season, 89 Atlantic hurricane or tropical storm names have been retired.

Only five times in the past 25 years has a hurricane season passed without a storm strong enough that its name was retired. During that stretch, it's never happened in back-to-back years. The last year that no storm had its name struck from the lists: 2014.

John Donovan "How (and Why) Hurricanes Get Their Names" 15 September 2020.
HowStuffWorks.com. <https://science.howstuffworks.com/nature/climate-weather/storms/hurricanes-names.htm> 8 March 2021
Citation 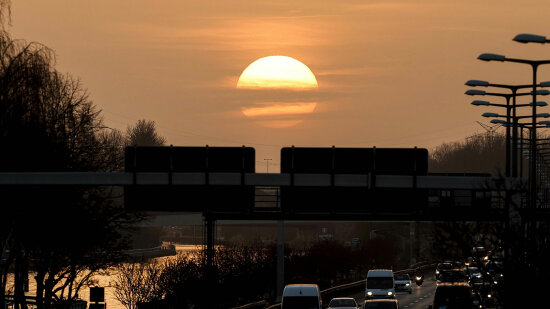 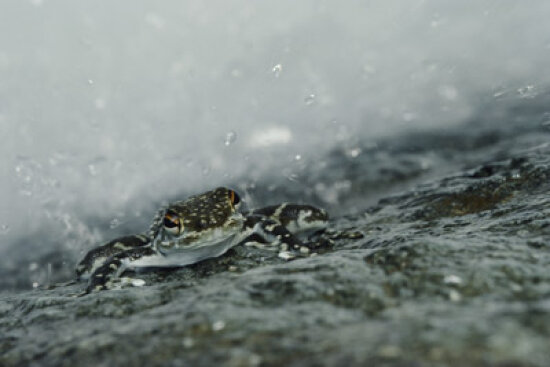 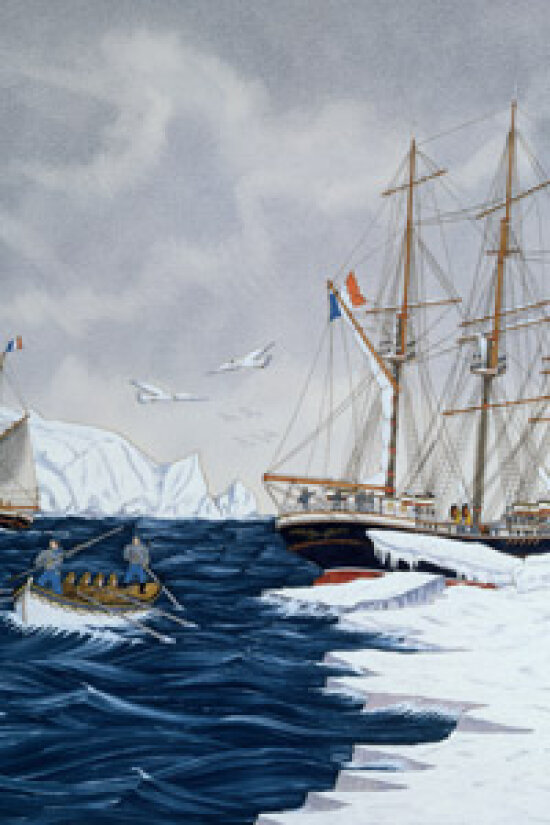