Buzz Aldrin shot this photo of Neil A. Armstrong, Apollo ll mission commander, at the modular equipment storage assembly of the lunar module "Eagle." It's one of only a few photos that show Armstrong. Most photos from the Apollo 11 mission are of Aldrin. NASA

Just 20 days after Alan Shepard orbited the Earth, President John F. Kennedy announced the mission that would be NASA's greatest achievement: America was going to the moon. In response, NASA initiated the Apollo space program.

It took eight years to realize Kennedy's stated goal. Apollo 1 in 1967 was a disaster: All three astronauts onboard died in a fire on the launch pad. Over the next two years, NASA ran nine more missions, testing various aspects of the operation. The work moved quickly: When equipment delays came up, NASA just switched to other equipment [source: NASA].

But Apollo 11 was the first mission to actually land men on the moon. When astronaut Neil Armstrong set foot on its surface on July 20, 1969, and spoke the words "One small step for [a] man, one giant leap for mankind," an estimated 530 million people from all across the world were eagerly watching [source: NASA].

The landing was such a big event, there are those who believe it couldn't have happened — that the whole thing was staged. Granted, it was an event of Hollywood proportions — it was both scripted and choreographed. But that's because the lunar landing was NASA's moment in the spotlight, a first for the record books and an almost inconceivable achievement in the space age.

There were five more Apollo missions to the moon. Only a dozen people have ever set foot on its surface. It's to NASA's enduring credit that every single one of them did so as an astronaut in the Apollo program. As of this writing, the last person to tread across the lunar surface was the late Gene Cernan of Apollo 17. Before making his way back to Earth, he put the day's significance into words [source: Mettler].

"This is Gene, and I'm on the surface," he told Mission Control. "And as I take man's last step from the surface, back home for some time to come--but we believe not too long into the future--I'd just like to (say) what I believe history will record: That America's challenge of today has forged man's destiny of tomorrow. And as we leave the Moon... we leave as we came and, God willing, as we shall return, with peace and hope for all mankind. Godspeed the crew of Apollo 17."

For more information on NASA, space and related topics, explore the links below. 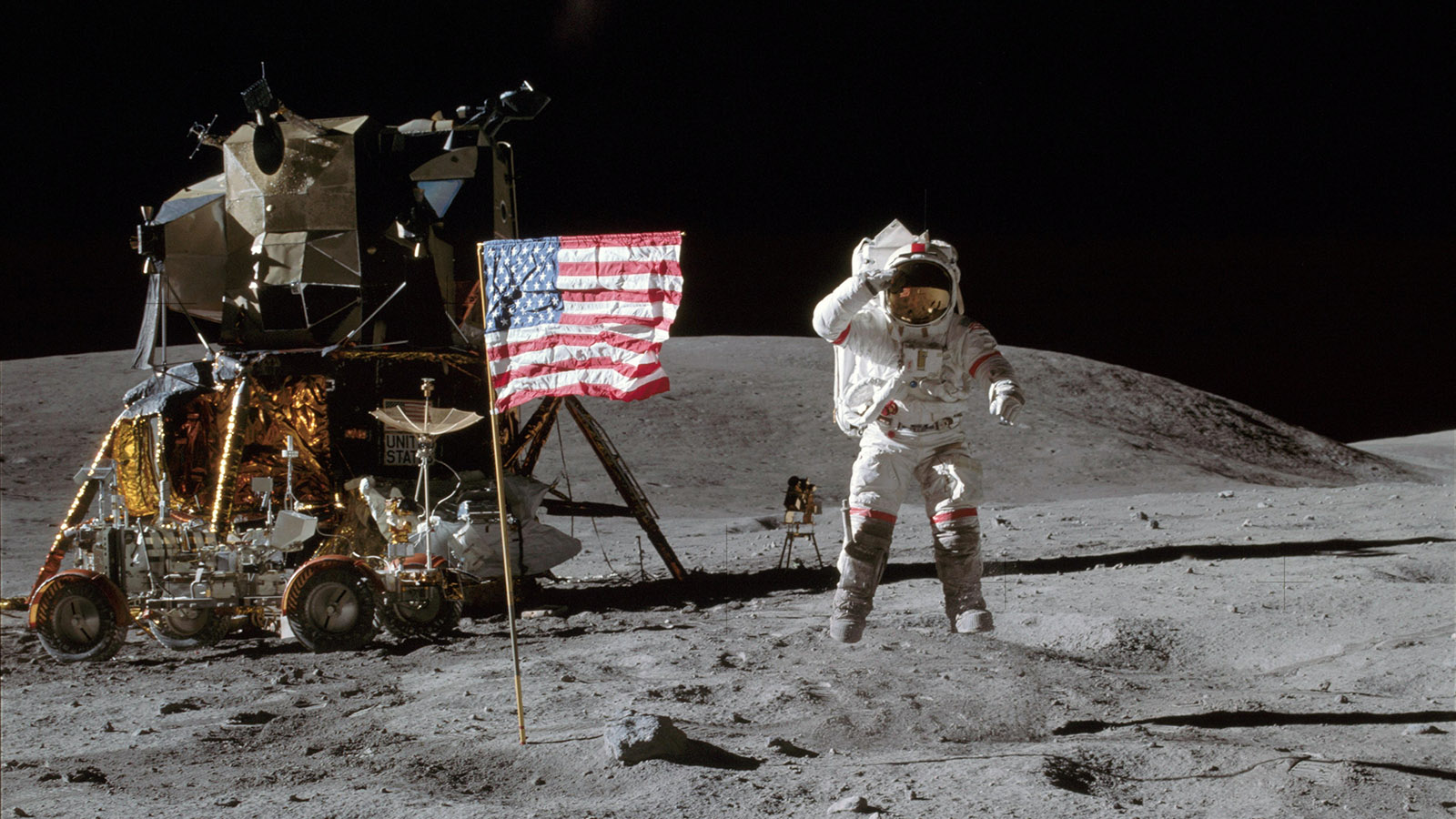 You know Apollo 11. But what did the other Apollo missions accomplish after Neil Armstrong landed on the moon? HowStuffWorks gives them their due.