Are vampires real? What is an out-of-body experience? Are crop circles proof that aliens exist? HowStuffWorks explores what is real and what is urban legend with this collection of Science Versus Myth articles. 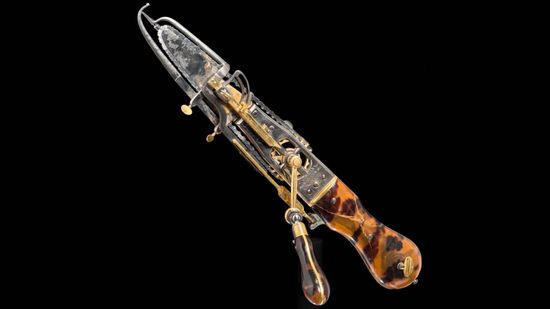 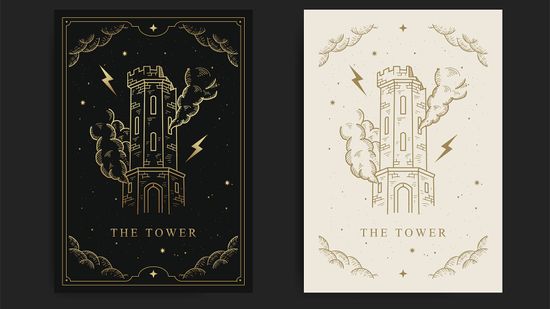 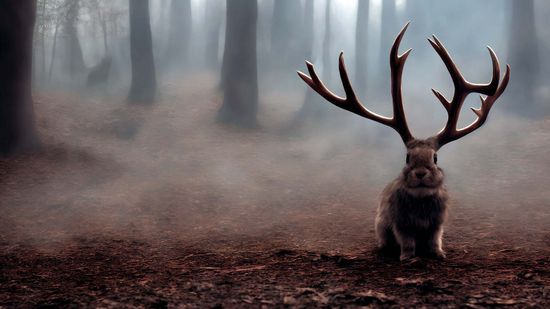 If you're considering a hobby or career as a "ufologist" or paranormal investigator, there are a handful of routes that don't involve being personally abducted or applying to a secret government shadow agency.

A surprising percentage of Americans believe that Big Pharma is hiding the cure for cancer because there's a lot of money to be made treating the disease. Experts explain why this isn't true.

We've yet to find intelligent life outside of planet Earth. But instead of space, should we be looking right here but in other dimensions?

Tourists may not be the only ones to enjoy the beauty of the famous palace.

Would they be a mating display? A fierce weapon to defend against lions?

Previously undiscovered geoglyphs found in Peru were invisible from the ground and too faint and sprawling to be picked up by space satellites. But not drones.

A disturbing noise, somewhere between a window-rattling bass and a brain-numbing deep thrum has bugged the heck out of residents in the city of Windsor, Ontario, Canada for years, and it's called the Windsor Hum.

Since 2010, some Windsor, Ontario residents have reporting a low-frequency hum that will not go away. Is this a real sound, and if so, why can't anyone locate its source?

No One Knows What Caused a Massive 1908 Explosion in Siberia

Theories surrounding the source of the Tunguska blast that rocked the Siberian region in 1908 abound. But the exact cause is still a mystery.

CERN's work has been groundbreaking to say the least, but conspiracy theories run rampant about the potential disasters it could cause, too.

Are 'Ghost Lights' Apparitions of the Dead — or Even Aliens?

There's no doubt people are seeing lights. But are they really spirits of ghosts — or even aliens — or can these unusual lights be clarified with a simple explanation?

Are strange skeletons unearthed across the globe evidence that we're not alone, or are they simply more myths and legends that are bound to be debunked?

These booming sounds are part of a mysterious phenomenon that's occurred for years around the U.S. and elsewhere in the world.

Are the Yeti Just a Bunch of Bears? Genetics Says 'Yes'

Some of us really hope the yeti is a giant snow ape, but new research finds it's just bears out there in the Himalayas.

Theories about the ghostly lights abound. Conclusions are harder to come by.

The original King of Monsters has become cute. How does that happen?

Humans are awesome and we have superpowers of our own. But could a greedy world of "supervillains" twist them against us?

More than 1,000 people have gone missing from U.S. national parks. Are there reasonable explanations or is there something more sinister at work?

According to new research, many people believe wildly inaccurate myths about the brain and learning — even those who know a lot about neuroscience.

No crew, sails set, fire still blazing in the galley — some ships wash up on shores under mysterious circumstances. The Resolven was one of them.

Many people have sworn to have spotted Bigfoot. But does the elusive hominid exist?

How the Uncanny Valley Works

When a super-realistic android or video character gives us a creepy feeling, it enters the uncanny valley. Why do we get spooked, and what can we do to avoid it?

Covfefe isn't as mysterious as everyone makes it out to be. We're here to explain.

Can infrasound explain away ghosts, hauntings and other paranormal activity?