Should you unplug your electronics during a thunderstorm? 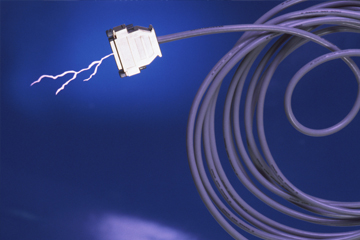 Sure, if you can, it's not a bad idea. But if it's a matter of you getting to safety or fussing with your electronics, head for safety stat!
John Foxx/ThinkStock

The family pet might have the right idea when a thunderstorm approaches: Hide under the bed and wait it out, whining nervously. That's not just acceptable behavior; it might, in fact, be quite safe. If a real squall is coming in fast and strong, the last thing you need to do is run outside to move the lawn chairs or take that kite out of the attic and give it a good run around the backyard.

Of course, there are a few things to do around the house if you want to make sure you're keeping yourself safe and sound during a storm -- but be warned that they're not foolproof, and there isn't tons of evidence that they'll protect you much. But let's put our fingers in the socket and see if we're struck with any brilliant ideas.

First off, let's understand what's happening if your electronics get fried with a bolt of lightning. It's not that there's been some sort of direct hit to your MacBook, or even necessarily the house. It could just be that there was a strike near a power line, which traveled to (and through) it [source: Graham]. That surge of electricity can overload the capacity that most homes are equipped to deal with, either burning the conductor of your electrical equipment or causing a short circuit.

A surge protector can also help because it limits the amount of voltage the devices can receive. That allows for computers, printers, phones and the like to avoid the current a big surge would produce [source: Graham]. But don't just invest in 19 surge protectors and call yourself safe. A big surge can bypass the protector, for one, causing a bit more electricity than advertised to get through. For this reason, it's suggested that if you do have the time and wherewithal, it wouldn't hurt to disconnect electronic devices from wall sockets.

Now keep in mind that we're not talking tornadoes or hurricanes here. If you're watching a twister approach your house at breakneck speed, please don't take the time to fuss over your iPod dock. Simply get to the safest place in the house (a cellar or -- if you're strictly at ground level -- the most interior room or closet of your home) as soon as you possibly can. The same lesson that applies to tornadoes also applies to your run-of-the-mill storm: Back up all your data religiously, just in case. 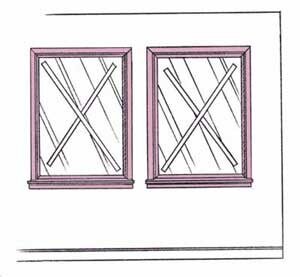 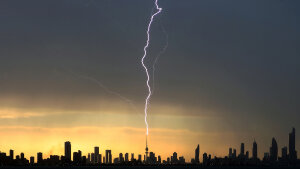 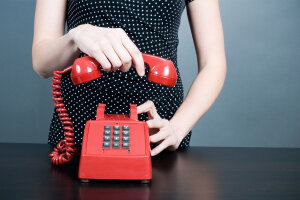