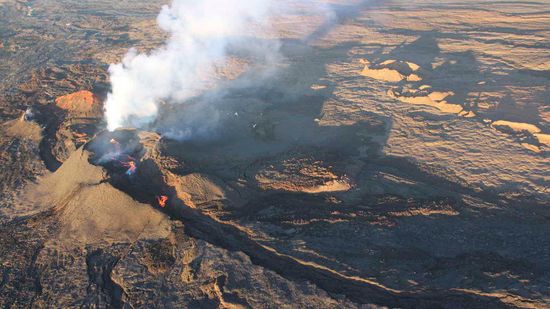 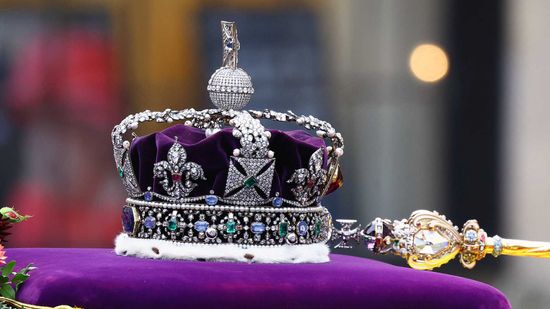 What's the difference between stalactites and stalagmites?

Earthquakes and volcanoes get all the press. But the landslides they trigger are often more devastating. What makes the ground suddenly rip downhill, taking trees and homes with it?

Saber-tooth cats have long been likened to tigers, but they aren't tigers at all. While they share some physical traits and hunting practices with tigers, saber-tooth cats are also quite different.

The 1993 movie "Jurassic Park" did a good job of bringing the idea of cloning dinosaurs into popular culture. It portrayed dinosaur cloning in a way that made sense to a lot of people, but is it really possible?

Every time a new fossil is found, one of the first things scientists determine is how old that fossil really is. But how do they determine it, and how can they be completely accurate?

Fossils tell a story, much like the clues at the scene of a crime. Researchers look for evidence and paleontologists study that evidence to answer questions about the past.

The sea scorpion may have been the largest bug to ever live on the Earth, according to a recent find. Learn more about the giant sea scorpion.

Carbon-14 dating is something that you hear about in the news all the time. Everything from mastodons to the Shroud of Turin has been dated using this technique! Learn about how carbon-14 dating works and why it is so accurate!

Diamonds are beautiful and popular - but not everyone can afford these gems. While man-made versions are less expensive, most lack the luster and brilliance of the real thing, except moissanite. See how it compares!