Electricity is a major force of nature. In this section, you can learn how electricity works and what its potential uses are. 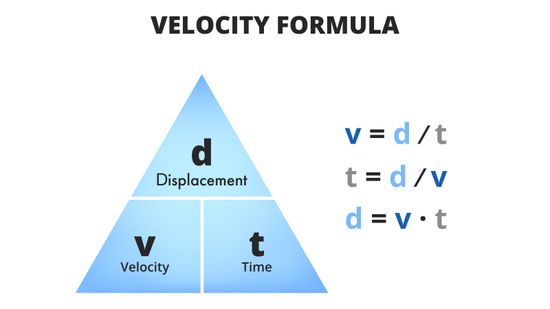 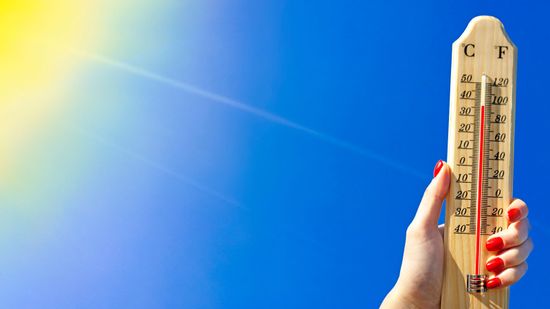 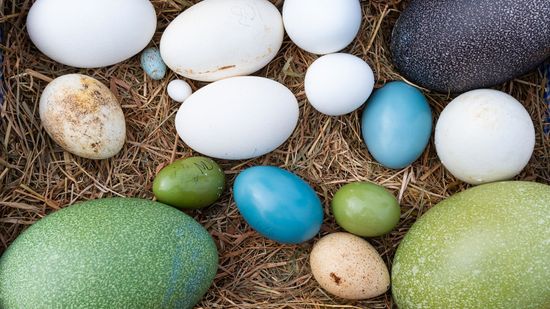 Nights on Earth are getting artificially brighter, bringing unintended consequences.

Scientists have figured out why some objects stick more to each other. And it's a very cool trick.

Voltage is how we measure the difference in electric potential energy. Learn about what voltage is from this article.

How to Read a Power Meter

Modern society dances to an electrical beat, but sometimes, those powerful electrical fields get a bit out of control. Enter Faraday cages and their shielding action to save the day!

How are voltage surges and spikes different?

What happens when there's too much voltage? Learn about the difference between voltage surges and spikes from this article.

Electricity completely surrounds us whether you're charging your cell phone or watching the sky light up during a violent thunderstorm. For most of us, modern life would be impossible without it, and the natural world relies on it.

Without gasoline, the world as we know it would grind to a screeching halt. The U.S. alone consumes well over a hundred billion gallons of gasoline per year. Learn all about this vital fuel.