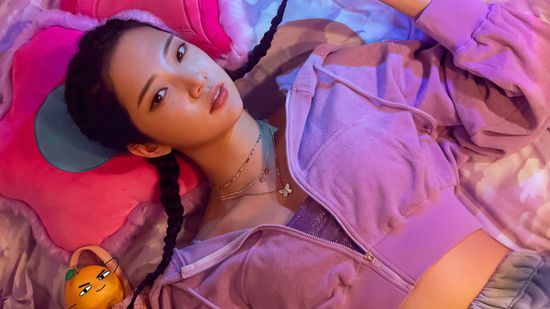 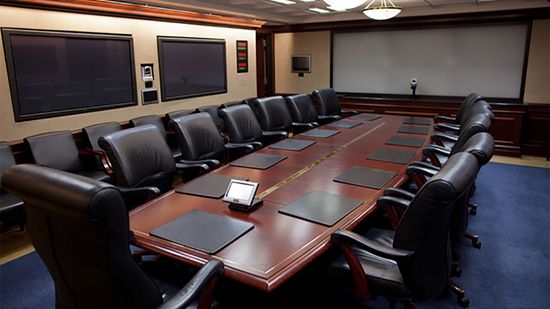 Blocky and Raw: Is Brutalism Architecture Making a Comeback?

This postwar era architecture has a heavy, raw look, hence the name. But the designs are sensible and authoritative, and many Brutalist buildings are experiencing a revival.

Crumpling is a physical process that occurs when a thin sheet is forced to adapt to a smaller space and is seen in everything from DNA packing in a cell nucleus to the formation of mountains.

This dragon is illuminated every night, spitting out both fire and water on weekends and holidays, as it sways its way over the Han River in Da Nang.

All steel is not the same, and Damascus steel has a reputation for being the best. But is today's Damascus steel the same as that forged centuries ago?

Towering Obelisks Are Everywhere. Here's Why They're So Awe-inspiring

Obelisks can be found in cities throughout the world, from Washington, D.C., to Paris, France. But what is the origin of these massive structures?

Windmills and wind turbines work on the same core principle to convert wind into energy, but one creates mechanical energy while the other creates electricity. Here's how they work.

First developed in the 1920s, Geiger counters still use the same basic technology to detect radiation, but today can be the size of a smartphone.

Set over Bear Run, a tributary of the Youghiogheny River in the mountains of southwestern Pennsylvania, Fallingwater is perhaps the architect's best-known work.

8 Famous Parks Designed by Frederick Law Olmsted, Plus a Tiny One You May Not Know About

The designer of New York's Central Park believed that public parks were 'democratic spaces' belonging to all citizens, and aren't we glad he did?

You think stainless steel is a strong metal. So would it surprise you to learn it can't hold an edge when it comes to your hair?

PROTEUS, the underwater research station and habitat, is being designed to address medical discoveries, food sustainability and the impact of climate change. Plus, it's really cool looking.

Despite what the nursery rhyme says, London Bridge is not falling down — and never really has. But the bridge that spans the Thames has been rebuilt again and again for two millennia.

It's easy to confuse the Parthenon and the Pantheon. The names are so similar, and they're both ancient ruins. But despite those similarities, the two structures are very different.

If you think asphalt is what hot tar roads are made of, you'd be wrong. Asphalt is only one ingredient in the recipe that makes up our roads. And it has a very long, very interesting history.

A hospital stay can be a stressful experience for anybody, and especially for a child. But a smiling new robot named Robin plays games, tells stories and comforts children in need of a friend.

Back in the 1930s, folks realized they needed a better way to cross the Golden Gate Strait between San Francisco and the Marin Headlands than by boat. Over eighty years later, the Golden Gate Bridge is the city's most prominent landmark.

Castles and palaces may seem the same, in their grandiose architecture and palatial structure. But the two buildings were constructed by monarchs for different purposes.

The Panama Canal has been one of the world's biggest engineering feats since it was built nearly by hand in the 1900s.

The name bestowed on a road depends on its size and function. And it's not just up to your neighborhood's developer either.

AI already can outperform humans in some narrow domains, but in the future AI may go inside the human brain to enhance intellectual capabilities, turning users into human-machine hybrids.

Man has been building islands all over the world for centuries using extraordinary feats of engineering. But at what cost to the environment?

The St. Louis Arch was so spectacularly designed that, when construction kicked off in 1961, many predicted an epic failure.

The dome of the Cathedral of Santa Maria del Fiore is the largest masonry dome ever built and still defines the city of Florence over 500 years later.

Built in 1986, the Wave Organ amplifies the sound of the waves to create beautiful music.

It took 22 government agencies and more than 180 firms to turn Eero Saarinen's groundbreaking airport terminal into a spectacular hotel.