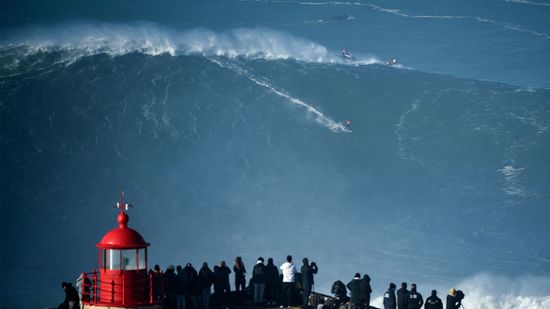 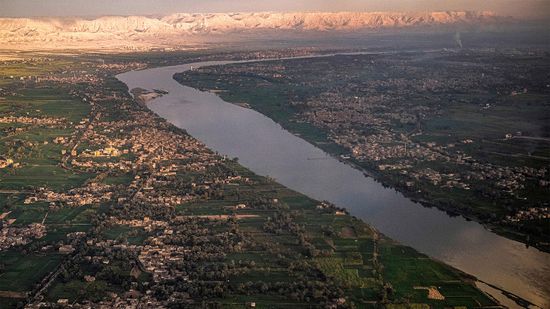 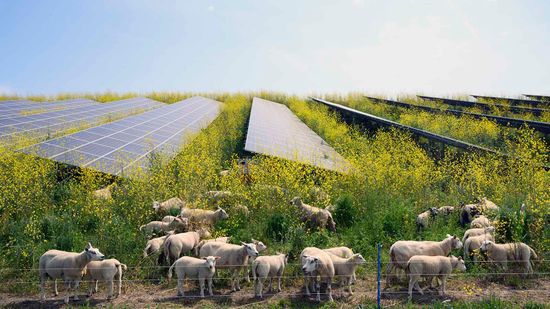 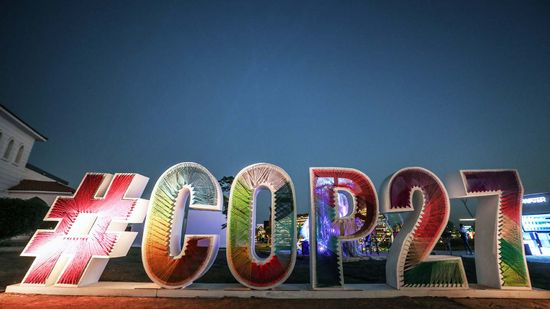 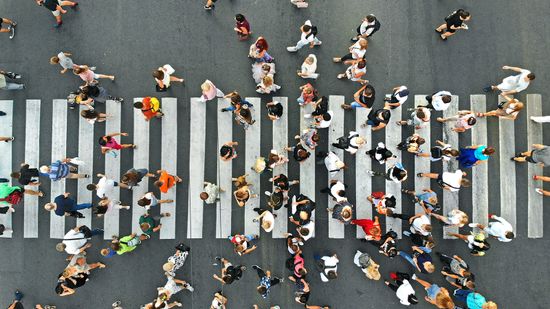 Fire, Deforestation Have 'Flipped' the Amazon to Be Emitter of Carbon

An unprecedented 10-year-long study published in the journal Nature found that deforestation and fires have drastically reduced the Amazon rainforest's ability to absorb carbon emissions from the atmosphere.

Turns Out Earth's Pulse 'Beats' Every 27.5 Million Years, But Why?

Researchers have been asking this question for almost a century and now we're a little closer to the answer. Something else to ponder: Every 27.5 million years there is usually a mass extinction.

5 Things You Should Know About the 'New' Southern Ocean

The Southern Ocean has finally been officially recognized, though scientists have known about it for over a century.

It might sound gross to a lot of you out there, but reusable garbage bags could keep tons of plastic from the landfill. And we mean tons!

Cryptocurrency Has a Huge Negative Impact on Climate Change

Critics warn that cryptocurrency networks, whose computers use enormous amounts of electricity to verify transactions, could be a factor in warming the planet. The industry is working to change that.

Scotland has a bold vision to rewild and restore its ecosystems to what they once were. How? By reintroducing native species, restoring degraded land and simply allowing nature to look after itself again. Will it work?

Methane Emissions Must Be Cut in Half By 2030, U.N. Report Warns

Methane emissions have been skyrocketing for years. A report just released by the United Nations says that's very bad news, and it's critical that overall methane emissions be lowered to slow climate change.

How Riparian Buffers Work to Save Your Local Waterways

Riparian buffers are critical for protecting our local waterways from polluted runoff. So what exactly are they and how do they work?

Purdue University researchers have developed an ultra-white paint that reflects more than 98 percent of sunlight and could reduce the need for energy-consuming air conditioning.

Frequent Flyer Levy Would Tax Those Who Dominate Air Travel

The UK is considering taxing frequent fliers to help lower airline emissions. But will a tax even help curb greenhouse gases?

Earth Day is the ideal time of the year to form new eco-oriented habits. Here are 10 things you can do to celebrate Earth Day today, and still practice the rest of the year, too.

Move over corn and soybeans, there's a better biofuel in town. And this one grows in abundance at the bottom of the ocean.

Is Glass Recycling in the U.S. Broken?

Only 25 percent of glass containers used by U.S. consumers were recycled in 2018, the most recent year for statistics. So, why aren't Americans doing better?