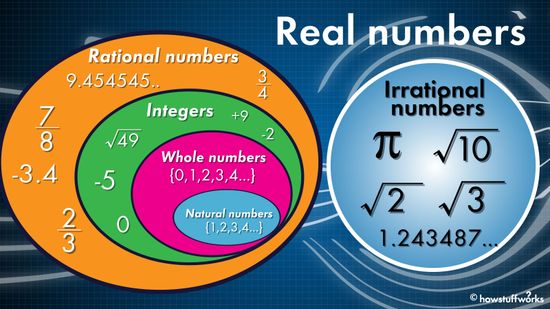 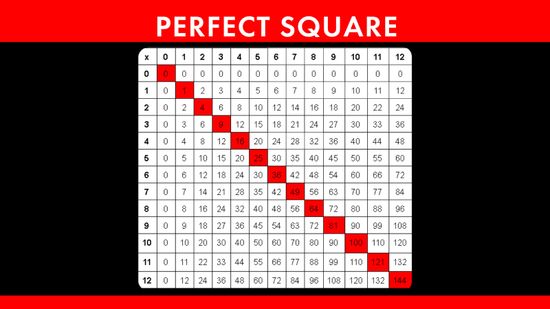 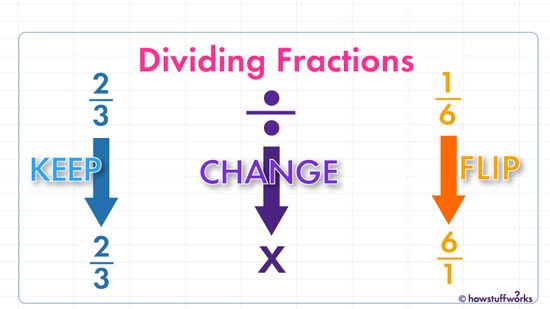 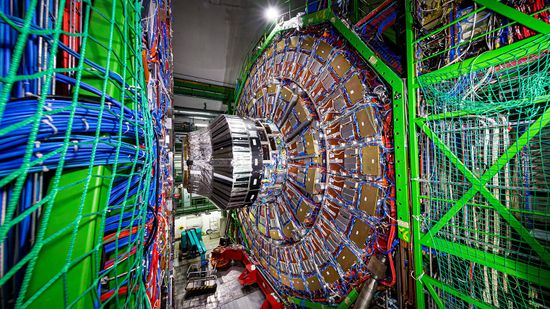 Autopsies have been around since ancient times, but they seem so shrouded in secrecy. What goes on when a corpse goes under the knife?

We hold our nose and investigate.

Is it its own special type of particle? A wave that's flowing through another medium? Or is there some creepy, unknown substance surrounding us that we simply don't perceive or understand?

For more than a century, the mass of a kilogram was defined by a weight stored in a French vault. But now, instead of a hunk of metal, the kilogram's mass will be tied to a mathematical equation.

You know that sound synonymous with a certain laser blaster from a galaxy far, far away? Yeah. It sounds like that.

Why do most of us start relaxing as soon as we smell lavender or vanilla? Is it the memories they conjure up or is there a chemical reason?

HowStuffWorks: Illustrated: Scutoids! Just Like Spheres and Cubes, But Not

The scutoid is kind of like the Higgs boson. Researchers theorized the new shape existed. And then they went looking for it.

Sir Michael Atiyah says he has proven the Riemann Hypothesis, one of the long-unsolved problems in mathematics.

Something very strange is afoot above the frozen landscape of Antarctica.

Forensic linguists may never get their own TV show, but these scientists do help solve crimes in their own way.

We caught up with everyone's favorite boson to see what it's been up to and exactly how it decays.

Why Does Hydrogen Peroxide Come in a Brown Bottle?

You probably have a bottle of the stuff at your house. Have you ever seen it come in any color bottle besides brown?

The EPA Just Made It Easier to Use Asbestos

The Trump administration quietly changed the rules on asbestos use in the U.S. What does that mean?

The Scutoid: How We Discover New Shapes

Spanish researchers recently uncovered a new geometric shape that allows human tissue to curve. But how?

You've heard of Google, but what about a Googol? If not, then this tutorial is for you.

Bloodstains at Crime Scene Can Tell Age of Victim or Suspect

Scientists have developed a blood test that can give an approximate age of a person within an hour.

Scientists are using 3-D printers to make human corneas, an advancement that could end the perennial shortage of corneas from donors.

Our fingerprints serve to definitively identify us forever, right? But do they? How long do fingerprints remain usable as identification after we are dead?

Does your brain start to cramp at the thought of having to do math? Experts explain why some people have math anxiety and how they can overcome it.

Anti-aging scientist Aubrey de Grey, who does math problems for relaxation, just made major progress on the daunting Hadwiger-Nelson problem.

Scientists have a new lead on what gives some animals the ability to sense Earth's magnetic field.

Listen in as the guys from Stuff They Don't Want You to Know investigate the sonic weapons "attack" in Cuba.

The flick, the shake and the micromort are just three of the unusual measurements that scientists use.