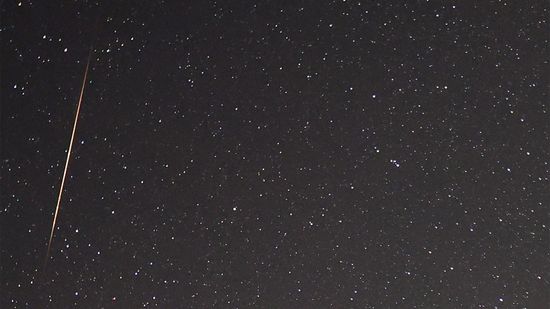 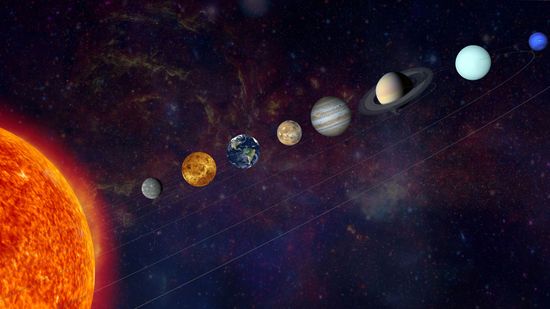 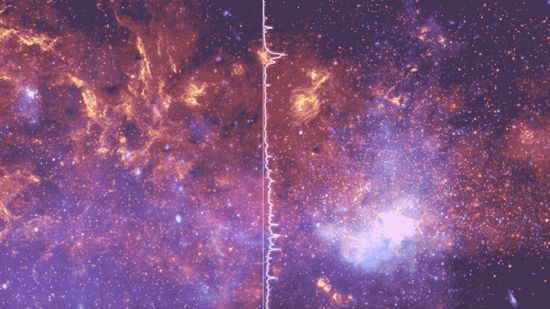 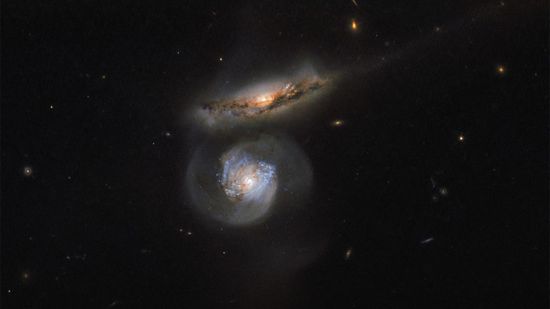 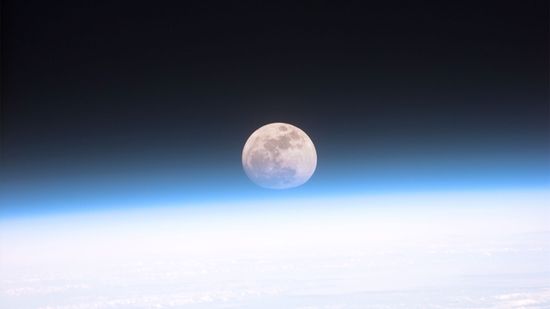 Every April, the Lyrid meteor shower fills the sky with shooting stars. Here's how to see them in 2022.

Lettuce has key nutrients that give both astronauts and Earth-dwellers alike a physical and psychological boost. And the lettuce grown in space is no less nutritious than the Earth-bound variety.

NASA's historic Beach House on Cape Canaveral is the last place many astronauts visit before they blast off into space. Today it's full of mission memories and NASA artifacts.

Nobody's nose knows better than NASA's George Aldrich. He's the longest-serving member of the space agency's odor panel, which basically sniffs and smells everything that goes up into space.

Saturn is the sixth planet from the sun and the second largest planet in the solar system. It has an amazing ring system and 82 moons! And did we mention that it's an oblong world that appears squished looking?

Félicette, the First Feline in Space, Finally Got Her Due

In the early days of the space race, several animals went into orbit, including dogs, chimps and one intrepid cat. Who was this forgotten feline from the French space program?

NASA and the European Space Agency's new Solar Orbiter will travel as close as 26 million miles to the sun to get the first glimpses of its north and south poles.

Neptune is the eighth planet from the sun, and one of the coldest. It also has supersonic winds that are the fastest in the solar system.

The Geminid meteor shower is one of the year's stronger displays in terms of number and size of meteors. When's the best time to see it?

In 1984, President Ronald Reagan had a vision for a permanently inhabited space station. Today that vision is a reality we know as the International Space Station.

Polaris, also known as the North Star, is almost exactly over the celestial North Pole, making it extremely useful for navigation (and for making wishes on, as well).

The atmospheric pressure is crushingly extreme on Venus, and lead would melt into a puddle on its surface. But as hellish as this place sounds, it actually has a lot in common with Earth.

A Russian cosmonaut printed some steak in space, and now we're one step closer to sending humans to Mars.

Jupiter: Anatomy of a Gas Giant

Jupiter is the largest planet in the solar system. Big as it is though, next to the sun, Jupiter looks puny.

As the search for Planet Nine wears on, and astronomers have yet to get so much as a glimpse of it, researchers are pondering what else the object might be.

The galaxy has sent another tumbling chunk of frozen interstellar material our way.

You know Apollo 11. But what did the other Apollo missions accomplish after Neil Armstrong made his giant leap for mankind?

NASA just named a rolling rock on Mars after — who else — the Rolling Stones.

While alcohol consumption is not completely alien to the space program, not much is known about its effects on the body outside our atmosphere.

Did you know that a moon can leave its orbit around a large planet and go out on its own?

Titan is the only moon in the solar system with much of an atmosphere, and the only one known to have liquid rivers, lakes and seas on its surface.

Less than 100 miles from Las Vegas, is the most famous secret military installation on the planet: Area 51. For decades, the U.S. government refused to acknowledge it existed. But now, the secret is out.

We’re celebrating the 50th anniversary of Apollo 11’s historic journey to the moon.

The planned Laser Interferometer Space Antenna, or LISA, will be able to detect the gravitational waves generated by massive collisions in the deep cosmos.

It's been more than 50 years since humans first landed on the moon. Pull up a lunar module and let's see how much you know about Neil Armstrong, Buzz Aldrin, Michael Collins and the adventure that immortalized them.