Have you ever wondered how black lights, or mirrors work? This collection of articles will explain the workings of some of the most common inventions and innovations you come into contact with everyday. 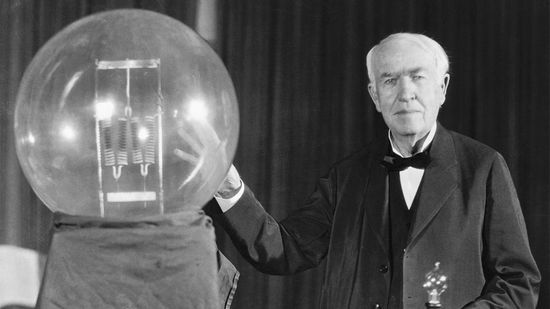 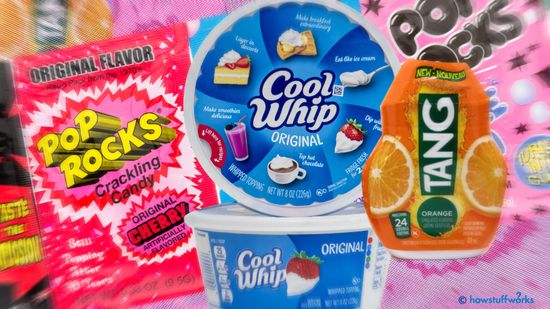 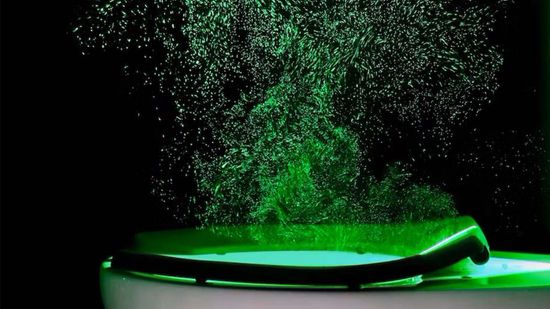 Many items enjoyed by people of all abilities were originally designed to help people with disabilities. Here are some inventions you may use every day that were originally for the disabled community.

Researchers are constantly developing fabrics that can help keep you cool, whether you're working out or trying to get a good night's sleep. But how do they work, and which are the best ones?

They're instantly recognizable — mostly for their color. We're talking about yellow legal pads. So who decided they'd be yellow, anyway?

The toilet hasn't evolved much in 400 years, but modern science is hoping to change that.

The app aims to make the school cafeteria a kinder and more welcoming place for all students. But will it work?

Paper airplanes are much more than child's play.

Will Nissan's New Self-Driving Chair Usher in a Golden Age of Sloth?

As if it weren't enough for the robots to steal human jobs, the era of autonomous furniture is apparently upon us.

Ever wonder what's happening as your hair changes color? Permanent hair dyes physically and chemically change each hair, whether it's mermaid blue or bleach blonde.

Sure, you've heard about the benefits of standing desks. But what about a "smart desk" that decides when you stand or sit?

You can find porta-potties at festivals, construction sites and concerts across the planet – but how do they work? Get a closer (non-messy) look here.

Using a portable toilet at an outdoor concert or festival might be disgusting. But it sure beats going in a field! Now, imagine if your job were to clean out those suckers.

How Do Fireworks Explode in Specific Shapes?

Nothing quite thrills like seeing fireworks light up the night sky. A lot of design and planning goes into creating the awe-inspiring shapes we've come to love.

Is glass really a liquid?

Whether it's checking your look in a mirror or using a smartphone, we've come to rely on glass so much that it's nearly impossible to imagine life without it. But what exactly is this remarkable material? Solid, liquid or other?

It holds your Skivvies up, secures your ponytail and generally keeps athletes, rock stars and the general public outfitted in stretchy comfort. Ready to learn about the elastic fantastic?

When you think of sports drinks, chances are Gatorade comes to mind. But was it the first one? Or just the beneficiary of clever marketing?

Who invented the spork?

Behold the humble spork! Made of the cheapest plastic and seen mostly at public school cafeterias and fast food chains, it doesn't have an inspiring pedigree. But it's been around for a long time.

Despite a ho-hum name, paper shredders have an extraordinary (and juicy) history featuring the likes of Oliver North, Enron and all sorts of spies. What story will thrust this commonplace technology back in the limelight next?

You probably listen to digitally encoded music on a regular basis, but have you ever wondered who pioneered the tech that allows you to carry thousands of songs in your pocket?

How do erasers erase?

Ahhhh, the good old No. 2 pencil and its oft-used eraser. Have you ever wondered exactly what science is at work when that pink, rubbery lifesaver eradicates your blunders?

In 1925, after an auto paint job gone wrong, a young research assistant was struck by the idea for adhesive tape. But how does tape actually stick, and how are we able to peel it off a roll?

Stethoscopes started as a way for 19th-century doctors to put some distance between themselves and grubby patients. Today though, this simple listening tool is one of the best ways to diagnose a range of problems.

Next Thanksgiving when you find yourself sleeping on Aunt Martha's pullout sofa, it might cheer you up to know that the convertible bed has a long, illustrious history.

It's one of those age-old dilemmas – who goes through the revolving door first. It probably doesn't matter. Rumor has it that the inventor didn't want to hold a door open for anyone.